The original personal injury litigation involved a birthing injury sustained at a US Army Hospital in 1979. A compromise settlement included the purchase of 4 annuities all of which were placed with Executive Life Insurance Company of New York  (ELNY), which went into rehabilitation in 1992 and was eventually liquidated in 2013. 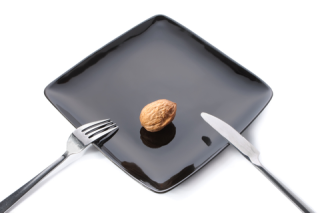 It's a hard "Nutt" to crack

and seeking damages measured by the difference between the original payments and the reduced payments. The Claims Court found no breach and granted summary judgment in the government’s favor. Because the agreement did not make the government a guarantor of the annuity payments.

In its August 20, 2018 decision in KAREN L. SHAW, INDIVIDUALLY, AND KAREN L. SHAW, AS GUARDIAN OF THE PERSON OF RICHARD SCOTT SHAW, AN INCOMPETENT, RAYMOND A. SHAW, INDIVIDUALLY, Plaintiffs-Appellants v. UNITED STATES, Defendant-Appellee  2017-2136  Appeal from the United States Court of Federal Claims in No. 1:14-cv-00783-MMS, Judge Margaret M.Sweeney, the United States Court of Appeals concluded:

"Thus, the Shaws’ agreement, even more than the one at issue in Nutt, unambiguously cabined the government’s obligations to the initial lump-sum payments and the purchase of the annuity and did not obligate it to guarantee the future payments by the annuities. We reach this conclusion even in the absence of language, present in future payments will be paid. This minimum payout provides payments to the heirs of the now-dead payee Nutt, concerning the insurer’s rating and the government’s role in the event of the insurer’s default, which supported but was not necessary to the result in Nutt. See Nutt, 837 F.3d at 1298. Because the agreement is unambiguous in this respect, we need not consider the extrinsic evidence offered by the Shaws". Download Shaw - 49 - Affirmed (precedential) USCA 8-20-2018 #ELNY

Also citing to Nutt, in its decision in Trevor Langkamp v The United States  No. 15-764C  filed March 20, 2017,  which also cited to Nutt, the Court of Federal Claims concluded "that the plain language of the Settlement Agreement at issue in this dispute demonstrates that the government contracted to purchase annuities to make the future, periodic monthly and lump-sum payments required under that agreement.  The plain language of this agreement also demonstrates that the government did not unequivocally guarantee that it would make these payments in the event of a default by the annuity company.  And so, the undisputed material facts in this matter show that the government is not liable to plaintiff for the remaining annuity payments required under the agreement".Download 59 - Langkamp - Decision  #ELNY

What Type of Damages Do the Structured Settlement Payments Represent?

While other tax principles may also come into play,  it is critical that constructive receipt, or actual receipt, of the structured settlement funding amount has not occurred.

Ignore The Slick and Inaccurate

A slick presentation about structured settlements by one of my industry brethren includes the following inaccurate information:

"Section 104(a)(2) excludes from gross income the amount of any damages received (whether by suit or agreement) on account of personal injuries or sickness. The term damages received (whether by suit or agreement) means an amount received (other than workmen's compensation) through prosecution of a legal suit or action based upon tort or tort type rights, or through a settlement agreement entered into in lieu of such prosecution".

Knuckles v. Commissioner (1965)
The determination of whether a settlement amount is excludable must be based on the reason for settlement, which is determined by the wording of settlement agreement. 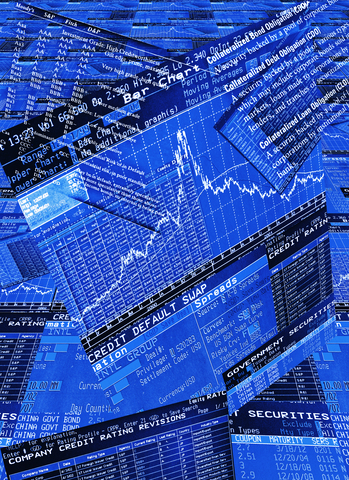 and corporate debt which are also traded as a hedge against bond defaults.

Credit default swaps played a major role in the credit crisis that brought the downfall of Lehman Brothers Holdings, the bailout and restructuring of American International Group Inc., and Merrill Lynch & Co. being absorbed by Bank of America Corp.