Structured Settlements for Australian Nationals | What You Need to Know 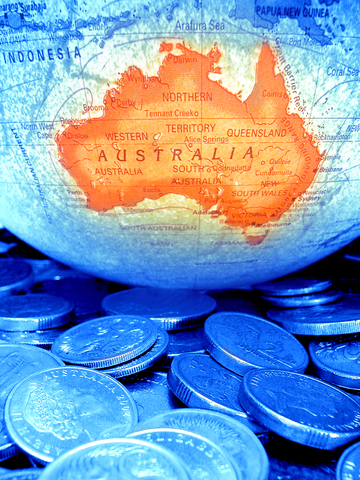 Annuity income in Australia is generally taxable under Section 27H of the Income Tax Assessment Act of 1936, apart from the amount representing a return of capital for purchased annuities.

Division 54 of the Income Tax Assessment Act of 1997 provides an exemption from Australian income tax for annuities and certain deferred lump sums paid under structured settlements entered into after September 26, 2001, if certain conditions are satisfied.

Again, the funding vehicle for a structured settlement must be issued by Australian insurance entities in order for the Australian resident individual to qualify for the income tax exemption.

A 2003 Interpretative Decision by the Australian Tax Office which ruled against the Plaintiffs, underscores just how serious a settlement planning issue this is for attorneys and financial advisers of critically injured Australian nationals whose cases are adjudicated in the United States, or anywhere that structured settlements are permitted. The decision arose out of case in which a child was born with severe disabilities, an overseas court (presumably United States, UK or Canada- it was not cited in the published decision) had awarded damages to the child and a structured settlement was part of the deal. The parents decided to move to Australia  [see ATO ID 2003/1065].

When I personally spoke with representatives of the Australian Tax Office in 2009, the aforementioned Interpretative Decision was cited. 4structures.com LLC also obtained an opinion from a prominent domestic and international tax authority in Australia.

Not paying attention to this important issue could be devastating financially to the injured Australian plaintiff, but it could boomerang into a significant malpractice claim as well.

Australian citizens who are receiving or contemplating structured settlements and have any intention of returning to "Oz" must be mindful of the potential tax consequences and plan accordingly.