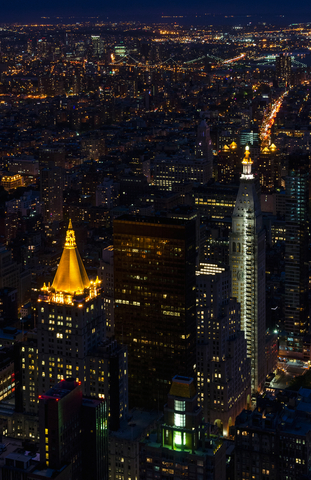 Click here to watch my video about all of the primary structured settlement annuity issuers, included those available in states other than New York. 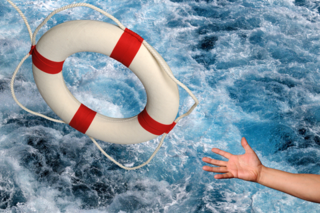 Structured settlement protection acts were put in place to protect  consumers, namely structured settlement annuitants.  In order for annuitants to be protected such laws must be enforced.  Information continues to develop about the consequences of weak enforcement of these acts and settlement purchasers are aggressively exploiting these weaknesses.

The common thread in all of the forum shopping/ annuitant churn cases that I have become aware of is that the Payee does not appear in court.  In such cases the judge, "the final frontier", makes a decision solely "on the papers" which includes an affidavit from the seller.  The problem is that the affidavit may have been written by the purchaser or the attorney for the purchaser and have been placed in front of the seller as a "sign here" among a stack of other transfer paperwork.

In 2011 New York State's General Obligations Law 5-1705 was amended, adding section 5-1705(e) which states  "On the hearing, the payee shall attend before the court unless attendance is
excused for good cause".

This morning I heard from a New York structured settlement payment seller who was prepared to go to court and was "prepared" by JG Wentworth.  He was told by the lawyer for JG Wentworth that the court in Queens county said that he did not have to appear and he wanted to know if that was ok.  The seller was not a quadriplegic or serving in the military and he was ready, willing and able to appear.

I understand through my research, that judges in New York, who have traditionally been among the best in the country at protecting structured settlement annuitants*, are increasingly not enforcing the mandatory hearing.  The question is why?

In October 2013,  news broke about a slew of forged Court Orders "approving" structured settlement transfers that allegedly involved a now former paralegal of the New York City law firm of Paris & Chaiken. It has been opined that enforcing NY GOL 1705(e) as to having the Payee appear would have prevented the fraudulent transfer orders from happening.  Peter Vodola has a nice write up a Secondary Insurance Market Blog here. My November 2013 posts about the New York Transfer Order Scandal of 2013  here and here

The best way to  mitigate the forum shopping is to mandate and enforce in person court appearances for sellers all across the country.   In my opinion. a person should not be able to have a court appearance waived if they have waived independent professiuonal advice.  As I posted recently, I am receiving call after call from people, including New York residents, who have been forum shopped to Florida and churned to their financial peril.