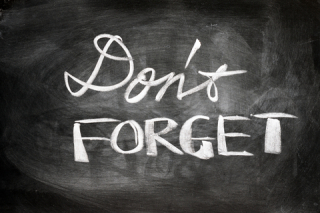 Don't Forget the "Stip of Disco"

are sent directly to your structured settlement consultant who, if efficient, can provide assistance with the post settlement service and follow up function and liase with the defense counterpart.  If the defense counsel is busy, or on trial, it is possible that the transmittal of settlement documents to the insurance carrier (required to enable the payment or release of upfront cash) can otherwise be delayed. If you follow this procedure however, don't forget to send a copy of the settlement documents and the stipulation of discontinuance with prejudice directly to the defense attorney. 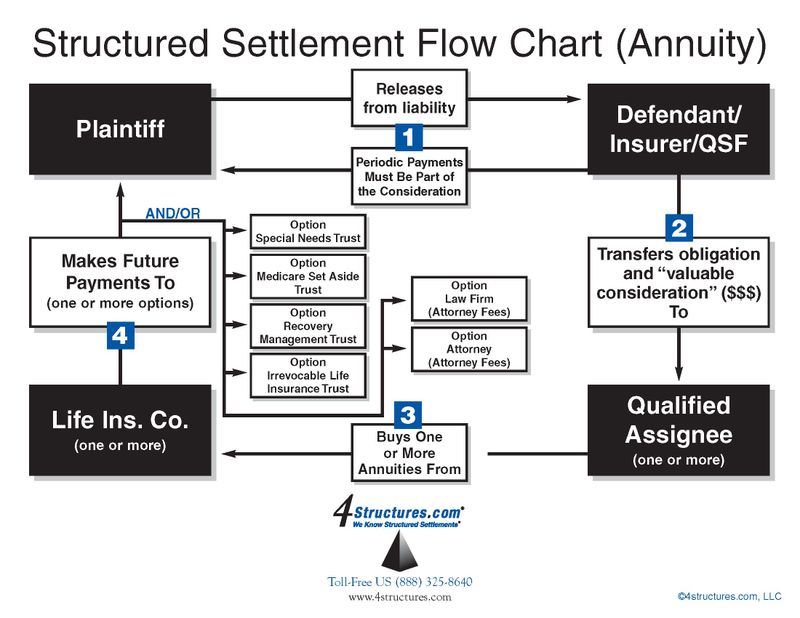