Sell Your Structured Settlement for Pennies on the Dollar in Time for The Holidays? Don't Fall For It!

Sell Your Structured Settlement Payments in Time for the Holidays?

"People are experiencing financial uncertainty due to current inflation and might struggle to catch up on monthly expenses. Even though holidays are so far away, they are approaching and with them, expenses rise significantly".  July 14, 2022 solicitation tweeted out by structured settlement payment purchaser.

Say you wanted to raise $1,000 for holiday gifts, when you factor in the court filing fees, legal fees and buyer's profit margins, you're always going to lose money, possibly multiple times what seek to get out for holiday money. 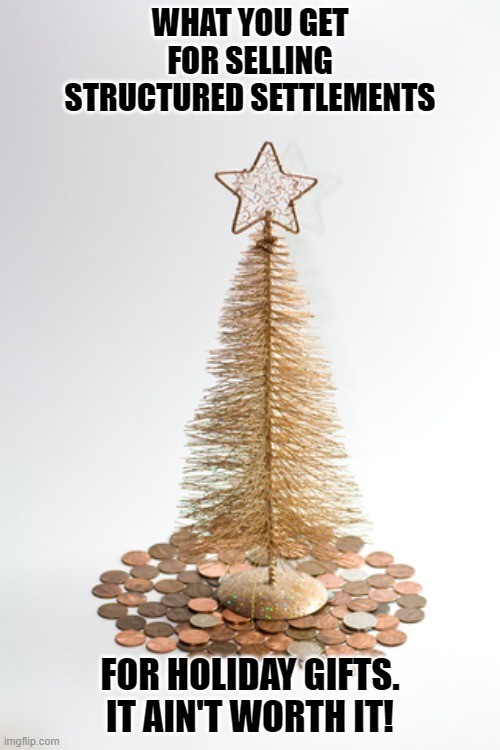 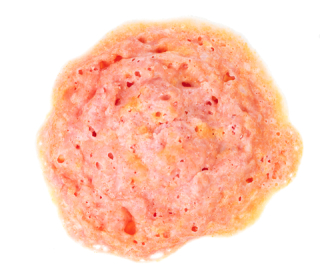