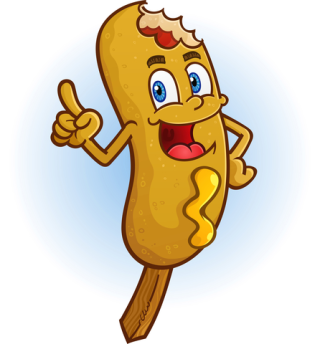 Just another twisted move by West Palm Beach based Novation Funding LLC to twist people out of their structured settlement by saying and doing anything so that it can make fat profits.


You Ain't Nothing But a Con Dog

You ain't nothing but a con dog, scratching all the time

I'd rather eat a corn dog, bitchin' better time.

You don't no squat about structures, so you ain't no friend of mine.

Well, you said there was taxes

Found out that was just a lie... 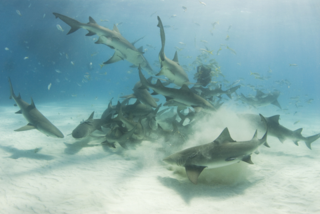 Novation Settlement Solutions latest Twitter pimp out of adaptive athlete Hector Picard, features the adaptive athlete backstroking in the ocean  to the sales pitch  "Sold part of your #StructuredSettlement, but looking to sell more?  Seize the chance to sell your structured settlement".  Really, "seize your chance"  Novation?"  Unlike a fast food restaurant offering unlimited refills, what Novation and its industry colleagues aggressively peddle may come at a great cost. There's no "dollar menu" and the Sumter County "drive thru" window has been "boarded up",  thanks to a very recent amendment to the Florida Structured Settlement Protection Act.

There was a recent news story about a huge concentration of sharks just off the surf zone in Palm Beach county, near where many structured settlement cash now pushers like Novation Settlement Solutions, a DBA for Novation Funding LLC,  are based.  As soon as  a chum slick forms in the water, the ampellae de lorenzini on the snouts of the National Association of Settlement Purchaser sharks and their remora, zero in with predatory lust.

Your best second chance is NOT to sell more structured settlement payments.

I support the disabled through the American Association of Persons with Disabilities.  I get it that the remarkable adaptive athlete Hector Picard wears the colors of Novation because they sponsor him.  But how much does Hector Picard know about how Novation treated Cedric Martez Thomas? And it's certainly fair to ask if Novation did what they did to Cedric Martez Thomas maybe they did it to someone else,perhaps someone who is a constituent of the AAPD?

For all of Hector Picard's factoring deals with Novation Capital LLC between 2009-2012, the lawyer was Jose Manuel Camacho Jr, the ex-Miami lawyer who was arrested for forging the signatures of 7 Broward County judges on 114 structured settlement transfer documents.  Camacho was also retained by No More Waiting LLC, a  company with common ownership to Novation Capital LLC in another deal with Picard during 2010.  Hector Picard did 7 structured settlement factoring transactions in the 3 year span between 2009-2012.  Source: Broward County public court records.