A legal malpractice case over a structured settlement, brought by a former plaintiff against the law firm of Anapol Weiss now has a trial date of January 9, 2023. This continues our ongoing commentary.

Briefly, on the advice of his lawyers Eric Yerkes, a young air crash survivor, entered into a structured settlement in the 1980s, with Cessna Aircraft and its London market insurers. The structured settlement was funded with Executive Life Insurance Company of New York, a company that any savvy person would know at the time was laden with junk bonds, at a time when contemporary prime time print and TV news media had observed severe financial impairments of two other annuity issuers. Five years later, ELNY was under supervision of New York's insurance regulator. In August 8, 2013 ELNY was liquidated and restuctured into GABC, 1500 annuitants were set to receive up to 66% less than they were owed under their annuity contracts. One of those was Eric Yerkes.

Yerkes' attemp to recover from Cessna and the London market insurers failed, due to Yerkes having already released them when the qualified assignment went into effect nearly 30 years earlier. Consequently  Yerkes v Cessna became a seminal case for novation under a qualified assignment.

Yerkes then went after his lawyers for legal malpractice based upon, among other things, alleged lawyer representations made in alleged communication with Yerkes about Cessna's and the London underwriters' post qualified assignment responsibilities  that were incorrect.

We're pleased to have a business relationship with USAA Life Insurance Company . The San Antonio based USAA was founded June 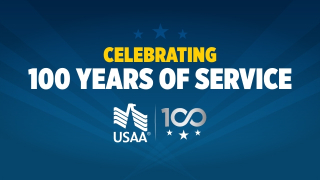 20,1922 by a group of soldiers to take care of their own. Over the years the USAA customer base has explanded.

Today the A++(Superior) A.M. Best rated insurer has become a highly respected issuer of structured settlement annuities for a wide spectrum of claimants, particularly competitive for use as a qualified funding asset to fund long duration cash flows as payment of damages in on personal physical injury, physical sickness and wrongful death in medical malpractice, aviation, trucking, maritime and other types of legal settlements.

USAA ranks 25th on Fortune’s 2022 list of the world’s most admired companies. The ranking is based on the magazine’s poll of about 3,700 corporate executives, corporate directors, and business analysts.

Watch a short video about the history of USAA

What is a Structured Settlement?

What is Settlement Planning?

USAA Life Insurance Company does not write structured settlement annuities in taxable damage cases or where litigation is in the State of New York. 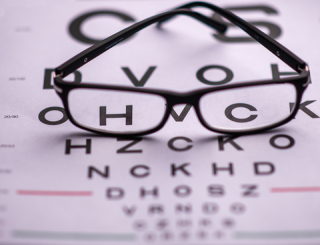