Fortunately laws have changed in some states. But the demons of the settlement purchasing industry are wily and look for the squeaky wheels. Is Connecticut's precarious financial position to blame. In 2016, the Malloy Administration proposed $64 million in budget cuts to the judiciary.  Is a financially weakened judiciary a hole for cash now pushers to exploit for the purpose of getting an annuity sold?

A quick survey of structured settlement purchasing companies showing up in CT court records reveals that most are not even registered to do business with CT Secretary of State. That's a lot of lost state tax revenue.

Here is is How Current CT State disclosures are Deficient:

All of these items should be incorporated as amendments to the CT Structured Settlement Protection Act  CGS 52-225g-52-225l as soon as possible. In addition CT statutes should have strong domicile requirements to discourage forum shopping.

Have you been denied a structured settlement transfer in New York and being told to file in CT?

If so I'd like to hear from you. If you sign a legal document attesting that you live in CT and you don't in fact live in CT you are committing fraud.

Representatives of structured settlement buyers are providing financial advice without a license.  Some buyers are also providing investment advice without a license. Often the sales pitch and the advice  encourages short term thinking. As shown by a number of front page news stories in the national media, short term thinking provides a momentary sizzle that leads to repeat sale transactions in a short time frame. The cash now sizzle leads to a fizzle.

Instead of striking a match and striking out repeatedly, why not  "strike a pose"?   You don't have to light up.  Stay in "vogue" with steady, reliable structured settlement payments. 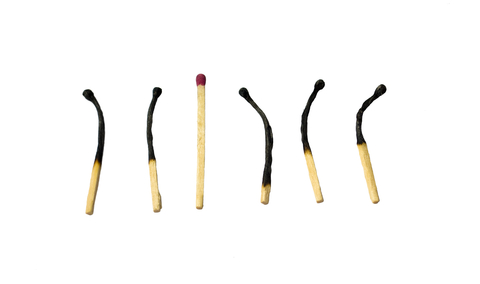