Structured Settlement Companies | A.M. Best A or Better for 75 years 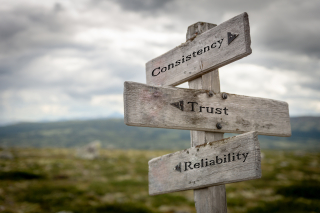 Best's Review, A.M Best periodically publishes a list of life/health insurers with an A.M. Best rating of A (Excellent) or higher for 75 years,  a period which has seen numerous wars and economic crises, booms and busts.  Ratings used for the publication were current as of April 26, 2020.

Note each of that each of these life insurance companies  has been in existence since the 1800s.

A.M. Best also publishes a list of the life/health insurers who have maintained an A.M. Best Rating of A, or higher for 50 years

In addition to the above, the 50 year list includes current structured settlement annuity companies:

While you may notice that Berkshire Hathaway Life Insurance Company of Nebraska is not on life/health list, this is because the company started in 1993.  Its parent National Indemnity Company, a prominent property casualty insurer and reinsurer was founded in 1940 and is has been A or better for more than 50 years on the property casualty side.  National Indemnity is used for periodic payment reinsurance , sometimes referred to as reinsurance structured settlements.

USAA Life Insurance Company, currently rated A++ by A.M. Best is part of United Services Automobile Association  (USAA) which has been rated A or better since 1927

American Home Assurance Company, which was, for many years, used as the qualified assignment company for structured settlements funded by AIG life company subsidiaries in New York has been rated A or better since 1944, more than 50 years.

Structured settlement annuity companies are among the largest life and health insurers in the United States.

Structured Settlement Industry at "Half Time" 2019. 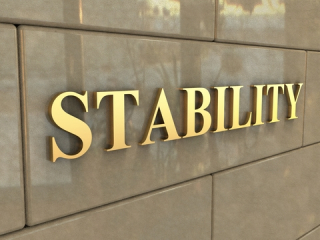 Some of the ways structured settlements can be used.

There many other applications. I've been told I'm a good sounding board. Contact me anytime to discuss your personal situation.

MetLife announced that the merger will streamline corporate and administrative structure, enhancing MetLife's ability to be competitive, flexible and well positioned to meet customer needs.

This is a great move by MetLife.

MetLife Has a New Online Portal for Structured Settlement Annuitants

ants.  Annuitants can log in to the portal to access information on their specific contracts and their payments. MetLife annuitants will now be able to make administrative requests like bank and address changes to keep their account up to date online. MyBenefits also houses a glossary of helpful terms and answers to FAQs. Details for MyBenefits, including how to register, are provided in the certificate/contract welcome package sent to annuitants.

The onerous acceleration provision for late payments in Articles 50A and 50B is the primary reason for why only three carriers write structured judgment annuities in New York.

Current as of December 2020

Note that structured settlements can also be funded with United States Treasury Obligations. Market based options are also available.

Under the new program, MetLife Assignment Company Inc., (MACI) will be the qualified assignment company.  The obligations of MACI will be guaranteed by Met Tower Life under an Evidence of Guarantee.  With $4B in assets, MetLife Tower Life is a considerably smaller underwriting company in terms of assets than Metropolitan Life Insurance Company. It does however have a strong surplus position of 16.5% of general account assets and a Comdex rating of 96, that exceeds Metropolitan Life Insurance Company  [Source: Vital Signs]

MetLife says it will continue to offer annuities out of 150 year old Metropolitan Life Insurance Company, but will require Home Office quoting instead of at the structured settlement brokers finger tips.  Other companies such as Berkshire Hathaway only do Home Office quoting and it has not been a problem. MetLife has seasoned and reliable quote desk with a blend of long time veterans and a wealth of experience getting it done for its appointed agents and their clients.

MetLife has been a fixture among structured settlement annuity issuers for over 30 years and has underscored its commitment to the marketplace.

Safety of Structured Settlement Annuity Issuers | What Is Surplus?

What Does Insurance Company Surplus Mean?

The purpose of the reserve requirement is to ensure that if a catastrophic event were to happen, with a large percentage of policyholders affected, the company would have enough money to meet the claims. Here is a good basic article on Financial Web that explains how Insurance Company Reserve Amounts Are Determined.

The minimum capital requirement is the bare minimum surplus you can ever have.
The initial free surplus is the safety buffer you have to have when starting a new company.

Every state will have its own solvency regulation  [see Statutory Minimum Capital & Surplus Requirements, from the Uniform Certificate of Authority Applications,  National Association of Insurance Commissioners (NAIC) 2017]. Insurers are also subject to rosk based capital requirements.

For example here are the minimum capital and surplus requirements for life insurers in CONNECTICUT:

The NAIC’s Life Actuarial (A) Task Force was formed to identify, investigate and develop solutions to actuarial problems in the life insurance industry. For 2017, the Task Force is charged with reviewing and recommending changes to Actuarial Guideline XLIII (AG43) and continuing the development of VM-22, Requirements for Principle-based Reserves for Non-Variable Annuities. The Task Force is considering modifications to the determination of the maximum valuation interest rate for single premium immediate annuities (SPIAs). [ Source: NAIC February 6, 2017 update] 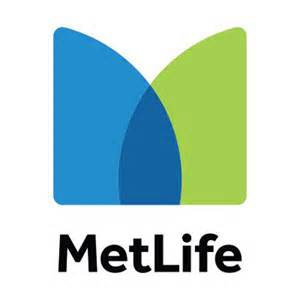 In its January 12, 2016 press release Met Life announced that it was going to spin-off of a substantial portion  of its retail life and annuity US Retail segment.  Download Met Life U S Retail Separation Press Release - FINAL

The latest development is that individual, group life, disability and annuity products will be branded under a new name,  Brighthouse Financial.

This will not impact new  structured settlements, which will still be issued via Metropolitan Life Insurance Company, an A+ XV life insurance company in existence since the mid 19th Century.

Reinsurance and Travelers Legacy Payees will be Paid by New Brand

Payees under certain reinsurance, including that used for structured attorney fees and legacy structured settlement annuities through what was formerly known as MetLife insurance Company of Connecticut, which itself was a re-brand when MetLife acquired Travelers Life & Annuity in 2005, will soon see payments using the Brighthouse Financial brand name.

As part of a servicing agreement calls, payees under Brighthouse Financial can still use the same toll-free number that they have been using for MetLife, namely 800-427-9409.  It is my understanding that the agreement is in place for at least three years after which there is an option to renew.

The FORTUNE Most Admired list is the definitive report card on corporate reputations and has been published annually for over 30 years.  FORTUNE teamed with its survey partners at Korn Ferry Hay Group initially with approximately 1,500 companies: the Fortune 1,000—the 1,000 largest U.S. companies ranked by revenue—and non-U.S. companies in Fortune’s Global 500 database with revenues of $10 billion or more. Korn Ferry Hay Group then selected the 15 largest for each international industry and the 10 largest for each U.S. industry, surveying a total of 652 companies from 30 countries. To create the 54 industry lists, Korn Ferry Hay Group asked executives, directors, and analysts to rate companies in their own industry on nine criteria, from investment value to social responsibility. A company’s score must rank in the top half of its industry survey to be listed. 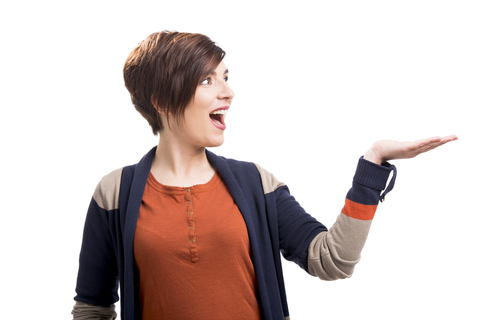 Companies that issue structured settlemeent annuties are among the largest and most admired in the world.

Companies who issue structured settlement annuities who placed in the  top life insurance category  [ all three companies have been in business since the 1800s!]

No structured settlement factoring companies have ever been named in the FORTUNE survey of most admired companies.