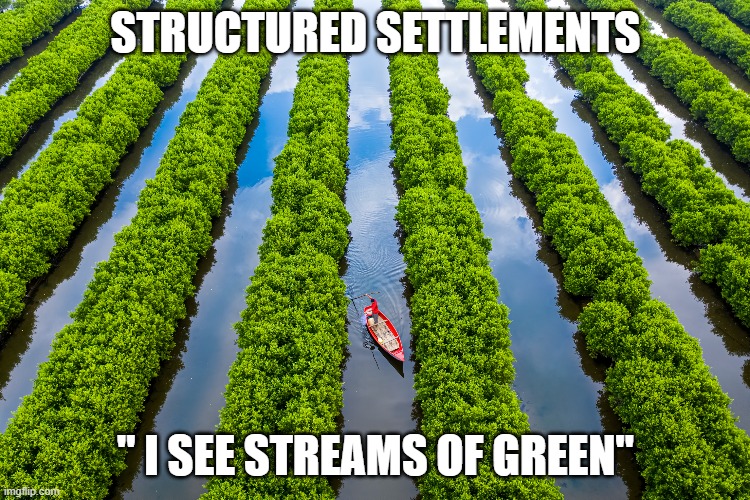 Structured Settlement Annuities Are Not Tax-Free Insurance Contracts | Wait! What?

You may encounter the term "tax-free structured settlement annuity" on the Internet. Be mindful that there is no such thing. Don't worry annuitants, there is an exemption, but not exactly the way it's being presented in many cases by competent settlement practitioners and reputable settlement companies that should know better.

While some of these statements may seem plausible, the nature of damages that the payments represent is a critical factor, not the annuity contract itself.

Think about the applicable tax code sections cited in every settlement agreement that involves a structure.  The word "annuity" does not appear in IRC Sections 104(a)(2) or IRC 130(c). Furthermore, a structured settlement annuity is a versatile insurance contract that can be used for a variety of applications, including structured settlements being used as a funding vehicle for settlements involving periodic payment of taxable damages and structured installment sales.

I encourage my industry colleagues to take greater responsibility, hopefully with the recognition that inaccurate statements end up getting parroted or cited by others.

See my comprehensive write up "What is a " Tax Free Structured Settlement Annuity?" on the Settlement News Network

Here are fast facts and statements to set you straight on some of the dubious claims made by individuals and companies to investors in structured settlement payment rights.

Just because they say it doesn't make it so

Even where they are covered products, errors & omissions policies generally do not cover insolvencies.

Don't count on state insolvency schemes to provide a safety net either as 34/50 states at time of this post's publication, expressly exclude such investments with 2 states having such exclusions under consideration. The National Association of Insurance Commissioners is aggressively encouraging its members to adopt the 2017 revisions to the Life & Health Guaranty Associations Model Act (#520), which provides for a retroactive exclusion. In plain words, you're not safe if you acquired one of the investments prior to your state's adoption of the revisions.

Many E&O policies require a minimum A.M. Best rating.  A credit rating agency assesses the creditworthiness of an obligor as an entity or with respect to specific securities or money market instruments. A credit rating agency may apply to the SEC for registration as a nationally recognized statistical rating organization ("NRSRO"). While a securitization from JG Wentworth may be rated, random factored structured settlement payments are unlikely to have such a rating. 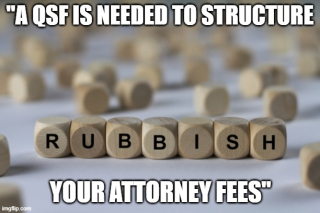 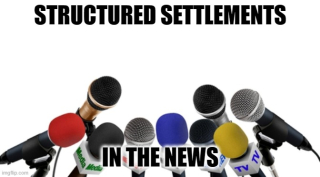 Do Structured Settlement Payments Get Inherited Through Your Will, or Do You Name a Beneficiary?

Once again, I'm scratching my head at the output of the settlement purchasing company that is currently believed to be the only member of the National In the process of soliciting people to sell their structured settlement payments the New York company states in a blog:

"A loved one left you their future structured settlement payments in their will, and you’re wondering what you can do with it. Maybe you have a business opportunity, or you are interested in purchasing a house. You might be facing an emergency and looking at your options to cover that sudden expense. So, can you sell this asset? The short answer is yes. If you inherited a structured settlement, that means you now have the rights to it, and to the future payments. And in situations where you have a financial need, you most likely qualify to sell some or all of the future payments from the inheritance for a lump sum in cash" Source: CrowFly website

While it's certainly possible that someone could name a beneficiary of structured settlement payments in their will, it is certainly not the norm and probably not advantageous to do so:

Where might you find future structured settlement payments going into an Estate?

4structures.com LLC has a number of resources about the wisdom of naming beneficiaries on structured settlements

Can Insurer Enforce This Structured Settlement?

At the end of a mediation, the mediator conveys a settlement offer from the Insurer or insurer's representative on behalf of its insured, the Defendant, with a fixed dollar amount that supposedly requires, for no rhyme or reason, that a nominal amount be structured "any way the plaintiff wants it". Let's say that number is $100,000. Neither the insurer, nor the insurer's representative, has conveyed any specific structured settlement proposals or illustrations as part of its offer and no specific periodic payments were ever discussed. 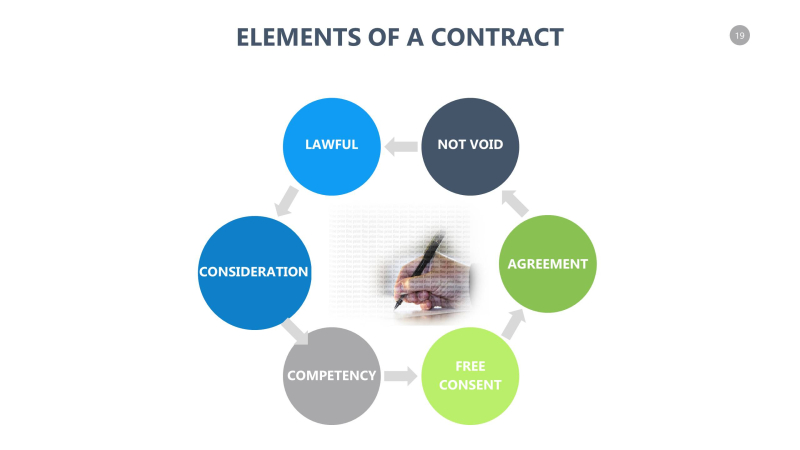 The Nature of Settlement Negotiations

A thoughtful, detailed and transparent offer that shows that an effort has been made to understand the plaintiff's situation is an effort to address actual needs is an engaging path on which to build. Vague offers, such as an unspecified structure with simply a requirement to allocate a certain sum of money could lead to credibility problems, in my humble opinion.  There are better ways of "getting to yes"

If the plaintiff has really short-term needs, those needs, if structured, might even produce a negative rate of return in the current environment.  Not only is that bad for the plaintiff now, but if the plaintiff were to subsequently seek to sell structured settlement payment rights in the secondary market to address the short-term needs and a judge approves, it would exacerbate the negative return due to pennies on the dollar erosion from factoring payments.  Not very good for them and not very good PR for the stakeholders.

While the plaintiff can certainly structure it out for a longer period of time to create a positive return, it may not be "any way he/she/they) want"

Then there is the issue of the casualty company approved list of annuity issuers.  If "any way he/she/they want" has restrictions that should be disclosed up front