As set forth on page 14 of the Infant Compromise Order of Judge Ira Gammerman, entered  in the Supreme Court of New York, County of New York, in the matter captioned Canan Ipek and Hayrullah Ipek, as parents and natural guardians of their son, Ekincan Ipek, and Canan Ipek and Hayrullah Ipek, Individually v. The Mt. Sinai Hospital, Index No. 121180/96 (the “Guardianship Matter”) in the event of the demise of Ekincan, The guardians were ordered to" arrange for the primary care physician of Ekincan to “furnish to [Wilcac] a letter attesting to the death of [Ekincan] within 4 days"

The Infant Compromise Order also specifically provided that "the future life contingent payments and the non-guaranteed payments shall cease if the infant leaves the United States or if CNA Structured Settlements, Inc. is not notified annually of his life status"

Ekincan died March 31, 2016, but Wilcac LIfe was not notified until September 15, 2016 when it received  a copy of the death certificate by priority mail. Because Wilcac Life was not promptly advised of Ekincan’s death, the Life Contingent Monthly Payments of $45,377.69 each, from April 15, 2016 through and including September 15, 2016 were paid to Ekincan, totaling $272,266.14 (the “Overpayment”). Neither Ekincan nor his parents, the Ipeks, were entitled to these funds pursuant to the terms of the Annuity contract

When is Proof of Living Necessary With Some Structured Settlements?

Proof of living is not that unusual to prevent overpayment and potential fraud.  Proof of Living (also known as Certificate of Life, Certificate of Existence, Letter of Existence, Proof of Life) is a certificate produced by a trusted entity to confirm that an individual was alive at the time of its creation. Governments, pension and insurance companies and other bodies may need to check periodically that the people they are paying have not died so that they do not overpay annuities and pensions. Where individuals are resident outside their country of origin, a Certificate of Life may sometimes be obtained from a person's embassy in their country of residence by producing proof of identity such as a passport.

Clearly the proof of living concern was addressed at the time of settlement as shown in the express language of the Infants Compromise Order at page 14. 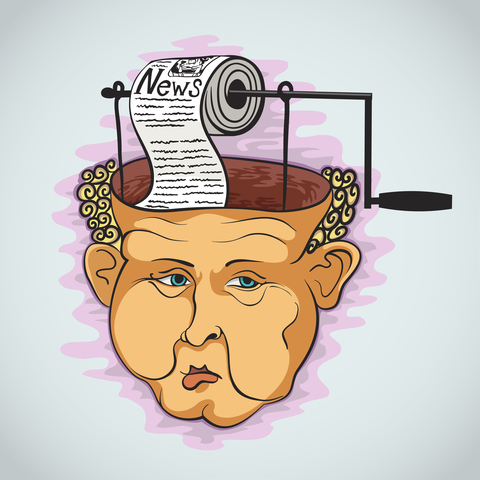 A recent entrant to the structured settlement buying just tried to screw in this "light bulb":

"In a lot of cases our clients are receiving payments that are called Life Contingent. The problem here is you don't know where you will be in 5 years and if you die than the payment goes away. Selling off your payments in exchange for a lump sum is a much smarter idea".

Many structured settlement payees receive their payments via direct deposit to their bank accounts. so  if you " don't know where you are going to be in 5 years" at least you can rest easy by knowing where the payments will be going. You will need to let the annuity company know your new address and if you change your bank account you should obviously let them know that information as well. The procedure is very easy.

When you sell lifetime structured settlement payment rights you are trading money that you know you are going to receive if you live even beyond the age that the mortality tables say you are going to live. That could mean to age 75, 80, 90, 100 , or more.

An assisted living facility in my area counts a perky 103 year old among its residents. Selling life contingent structured settlement payments comes with a higher cost because the purchaser will want to purchase life insurance on your life.  Think about this, if you were going to be turning over a bunch of cash (to someone whose mortality may already impaired due to an injury) in exchange for payments to be received years into the future only if the seller is living, the life insurance would make sense, wouldn't it?

If having a stranger owning a policy on your life doesn't creep you out,  the purchaser will also factor in the added risk of a potential contest with your heirs.

While the companies that buy structured settlement payment rights from sellers may make a point of saying they buy life contingent structured settlement payment rights,  one of our sources tells us that unless it's a big deal the transaction makes little sense for the buyer.  Another source tells us that the average transaction is in the $45,000 range and concurs that only the big deals make sense. So why confuse the masses with all the narishkeit?

If you have a structured settlement that includes lifetime payments and questions come up because your circumstances have changed or simply because you have seen an enticing ad or blog about selling your life contingent structured settlement payments, stop, take a deep breath and contact a verified credentialed financial professional (e.g. CSSC, RSP, CFP, CLU, ChFC, CPA). Recognize that some material is generated by writers with little relevant financial education, some of whom may even be falsifying credentials.