Beijing based China Oceanwide Holdings Group Co pledged $3.8 billion in a deal to take control of U.S. insurer Genworth Financial Inc, expected to close in or after mid-2017. Genworth and its predecessor companies wrote structured settlement annuities until August 26, 2006. Genworth was a 2004 spin off from a GE Capital Corporation subsidiary called GE Financial Services.  Among the former structured settlement annuity issuers folded into the Genworth family were:

China Oceanwide's operations span financial services, energy, culture and media, and real estate assets globally, employing more than 10,000 employees worldwide. Genworth's McInerney said the capital commitment from China Oceanwide would strengthen Genworth's business - increasing the likelihood of obtaining regulatory approval. Upon the completion of the transaction, Genworth will be a standalone subsidiary of China Oceanwide and Genworth's senior management team will continue to lead the business from its current headquarters in Richmond, Virginia. Genworth intends to maintain its existing portfolio of businesses, including its mortgage insurance businesses in Australia and Canada. Genworth's day-to-day operations are not expected to change as a result of this transaction. 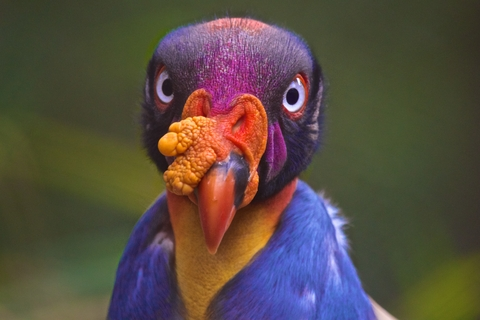