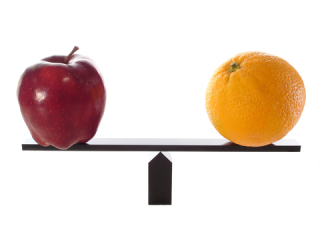 Conflating settlement with award is "poopsmithery"

"Individuals and families can receive a structured settlement after filing a civil claim for a loss and winning that claim, resulting in a settlement award" says one of them on its website.  Is this "misgendering" really necessary for the settlement planner to compete with the rest of the factoring industry?

To the extent that certain settlement planners and/or primary market settlement consultants participate in or condone the "misgendering" of settlement terms, they invite citations and spread of misinformation by writers and bloggers for factoring companies who really don't have a clue, but who have much better SEO skills.

My April 21, 2021  What's the Difference between an Award, a Reward and a Settlement?

Should an Annuity Issuer or Qualified Assignment Company Be Responsible for Annuitant's depletion of structured settlement through repeat factoring?

According to the Plaintiff, whose structured settlement was established June 25, 1996 as part of the consideration for settlement of a lawsuit arising out of childhood lead poisoning, alleges that Defendants’ failure to enforce the anti-assignment clause arose out of a “malevolent intention” to profit at Plaintiff’s expense based on transfer administrative fees Transamerica Life received from factoring companies. As a result, Plaintiff argued that Defendants breached their contractual duty of good faith and fair dealing to enforce the anti-assignment clause and refuse authorization of the six structured settlement transfers that occurred between July 11, 2012 and May 15, 2014.

What is an Anti- Assignment Clause in a Settlement Agreement?

Plaintiff made reference that the Settlement Agreement contains an anti-assignment clause restricting Plaintiff’s “power to sell, mortgage, encumber or anticipate same” any part of the periodic payments and prohibiting the periodic payments from being “accelerated, deferred, increased or decreased” by Plaintiff to support its claims.

The basis of the so-called anti-assignment language is grounded in tax law and various Revenue Rulings and Private Letter Rulings.

IRC 130(c)(2)(B) " if such periodic payments  cannot be accelerated, deferred, increased, or decreased by the recipient of such payments"

Rev. Rul. 2003-115 (Oct. 28, 2003)(periodic payments made to a claimant of the September 11th Victim Compensation Fund pursuant to an Award Determination Agreement among the claimant, the Special Master administering the Fund and an assignment company excludable from the claimant’s gross income under §§ 104(a)(2) and 139(f); Award Determination Agreement included a §130 assignment of the periodic payment obligation and provided that “no payee or beneficiary shall have the right or power to transfer, mortgage, encumber or anticipate the periodic payments, by assignment or otherwise”);

PLR 9024017 (Mar. 14, 1990) (structured settlement payments excludable from recipient’s income under § 104(a)(2); recipient had “no right to accelerate payments under the annuity contract, receive a lump sum equivalent to its present value, or alienate the right to receive the series of payments”);

PLR 8435154 (June 1, 1984) (same; settlement agreement provided that the periodic payments were “not subject in any manner to anticipation, alienation, sale, transfer, assignment, pledge, or encumbrance” by the recipient);

PLR 8527050 (Apr. 9, 1985) (structured settlement payments excludable from recipient’s income under § 104(a)(2); settlement agreement provided that “[n]o amount payable” to the recipient “shall be subject to alienation by anticipation, sale, transfer, assignment, bankruptcy pledge, attachment, charge, or encumbrance of any kind, except as may otherwise be required by law”);

PLR (May 21, 1979) (same; settlement agreement provided that settlement payments were “not subject to assignment[,] transfer, commutation, or encumbrance”); cf. Rev. Rul. 72-25, 1972-1 C.B. 127 (amounts payable to an employee under a deferred compensation

What is the Florida Adult Protective Services Act?

FAPSA provides that exploitation “may include, but is not limited to” actions such as: (1) “Breach of fiduciary relationships . . . resulting in the unauthorized appropriation, sale, or transfer of property;” (2) “Unauthorized taking of personal assets;” (3) “Misappropriation, misuse, or transfer of moneys belonging to a vulnerable adult from a personal or joint account;” or (4) “Intentional or negligent failure to effectively use a vulnerable adult’s income and assets for the necessities required for that person’s support and maintenance.” Id. § 415.102(8)(b). FAPSA provides “[a] vulnerable adult who has been . . . exploited . . . a cause of action against any perpetrator and may recover actual and punitive damages for such . . . exploitation.” Fla. Stat. § 415.1111.

The Court ruled that Plaintiff bases his FAPSA claim on the allegation that “Defendants allowed [Plaintiff’s] exploitation by the factoring companies through its failure to honor his contractual entitlement under the [Settlement Agreement’s] anti-assignment provision . . . .”Defendants had no affirmative obligation to prevent Plaintiff from assigning his annuity benefits to factoring companies—transfers that were approved on six occasions by Florida state court judges. As Plaintiff’s FAPSA claims are belied by the Settlement Agreement, Count II must also be dismissed with prejudice 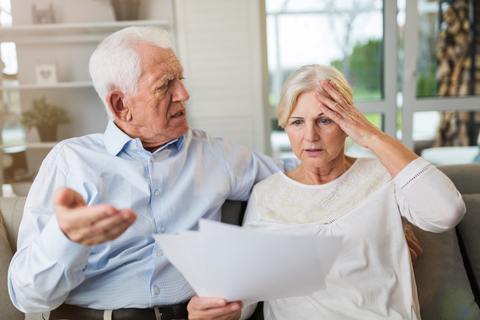 Structured Asset Funding, LLC d/b/a 123LumpSum has mounted an audacious defense that is a clear warning to anyone sucked into a fabrication of residence 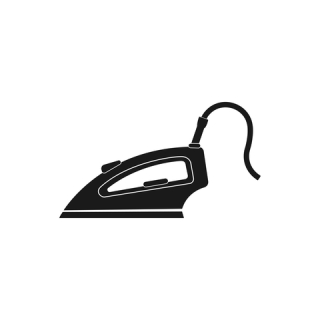 in a structured settlement transfer petition.

"The purposeful avoidance of the Florida Courts to challenge the issue now raised in New York is telling and little more than forum shopping. Fronting the claims under a different legal theory does not insulate the claims from dismissal where they plainly challenge determinations previously made in proceedings in which he participated"   September 3, 2020

In the complaint Plaintiff provided copies of damning emails from then Structured Asset Services representative Mel Luback that clearly show the New York to Florida Inducement and Coaching by the Defendant's representative.

The reply affirmation in support of a motion to dismiss,  filed under penalty of perjury, states that he is 'counsel to (Defendant) Structured Asset Funding, LLC d/b/a 123 LumpsumInsurance Company of North America ("Structured Asset")'. The DBA does not exist as affirmed. Further, upon information and belief Insurance Company of North America is represented by entirely different counsel.

The same affirmation says that Structured Asset Funding notes that failure to state all necessary parties is a basis for dismissal.   Oh my gosh. 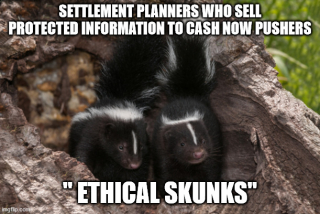 settlements, have sold that information to structured settlement factoring companies for financial gain. So that it is perfectly clear,  I'm not speaking of a single referral for someone with a genuine need. I'm referring to settlement planners trafficking hundreds or even thousands of names of annuitants, details of their annuities, annuity issuer, payment streams and contact information in exchange for hundreds of thousands or even millions of dollars. Information that these folks did not have the authority to sell and may even have lied in the placement of the structured settlement by saying that the information was confidential.  They may have also misrepresented to the buyer of the protected information, that the settlement planner had the authority to sell the protected information from each and every one of the parties to the deals.

The motivation for the people who sell protected data to structured settlement factoring companies and investors can be nothing more than pure greed, perhaps desperation, with reckless disregard for how the data will be used, possibly resold and used again, as well as and obligations they may have under the law. Those going down this rotten path abrogate the trust in them by clients and their lawyers and placing them like fish to shoot within a barrel despite that it being known that:

Every affidavit that I sign in conjunction with the placement of a structured settlement bears the following:

"Neither I, nor my firm, will: (a) provide any information about this settlement to any factoring company for any purpose; b) solicit the plaintiffs or plaintiffs’ family on behalf of any factoring company for any purpose, including, but not limited to, the proposed sale of plaintiff’s future periodic payment rights, nor will I or my company participate, assist, promote, or aid in such solicitation by any person, firm, corporation or entity; or (c) seek or accept any consideration financial or otherwise, directly or indirectly from a factoring company, with respect to the proposed structured settlement."