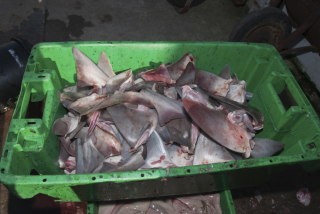 An apt descriptor for some secondary market advertising

Use of Paid Actors