Structured Settlement Annuity Issuers with A Ratings from Weiss Research 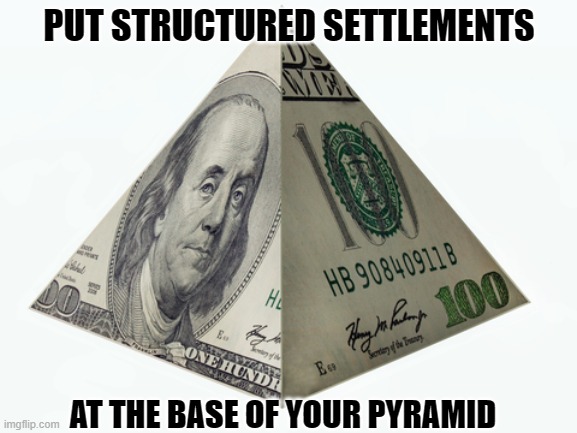 What is an A.M.Best credit rating? What does it mean when your structured settlement consultant or insurance agent says, it's rated "A+" ?

The answer, directly from the disclaimer on the A.M.Best website is:

"A.M Best's credit ratings are independent and objective opinions, not statements of fact. A.M. Best is not an investment advisor, does not offer investment advice of any kind, nor does the company or its Ratings Analysts offer any form of structuring or financial advice. A.M. Best's credit opinions are not recommendations to buy, sell or hold securities, or to make any other investment decisions.

Note: Emphasis is ours

AIG Gets "Fitched Up" For Valentines Day 2013 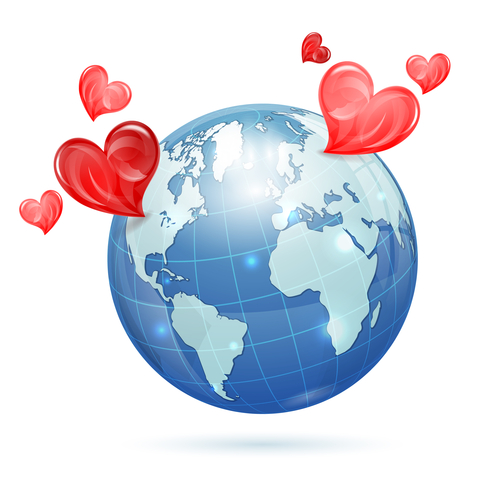 This is notable because in May 12, 2011 Fitch said "American International Group’s future success without government support will depend on a number of factors that are hard to predict right now" [Source: National Underwriter report of May 12, 2011]

Read the Fitch report as published by Reuters here

If you operate a website and display any A. M Best financial strength ratings then you:

(2) Agree to a Limited Use License and place a series of A.M. Best approved disclaimers on your site.

Moreover, this apparently applies no matter where you obtained the information from a life insurer or structured settlement annuity issuer which displays said ratings on its website, an A.M.  Best public press releases or a newspaper.

A.M. Best is actively seeking out websites and contacting webmasters and company owners to tell them about the rules, according to a company representative who I spoke with today.

It is important to review your website regularly so that displayed ratings they are current and meet the guidelines.

Weiss Downgrades US Debt to C-

In downgrading United States government debt to C-,  Weiss Ratings says it is NOT predicting a default, but the downgrade adds urgency to Weiss ratings' earlier recommendations to avoid all medium- or long-term government securities. Weiss says you can still hold short-term T-bills. But be sure to hedge against the growing dollar risks .

Here is the press release Weiss issued today about the downgrade

JUPITER, Florida (July 15, 2011) — Weiss Ratings, an independent rating agency of U.S. financial institutions and sovereign debts, has downgraded the debt of the United States government from C to C-minus.

The C-minus rating for the U.S. reflects a continued deterioration in the weaknesses cited in the Weiss Ratings release of April 28, 2011, including heavy debt burdens, shaky international stability, and poor economic health.

Weiss Ratings senior financial analyst Gavin Magor commented in the Weiss Ratings press release: “Our downgrade today is not contingent on the outcome of the debt ceiling debate in Washington. It is driven exclusively by the numbers, which indicate that, in addition to a decline in the long-standing weaknesses we noted three months ago, the U.S. has already lost the golden halo that helped guarantee liquidity and acceptance of its government securities in global markets.”

On the Weiss Ratings scale, which ranges from A (excellent) to E (very weak), a C-minus rating is the approximate equivalent of a triple-B-minus on the scales used by other credit rating agencies, or approximately one notch above speculative grade (junk).

Weiss May Downgrade US Debt to C-

Weiss Ratings is “very close” to downgrading U.S. government debt another notch, to “C-minus” on its own scale, just a step above junk, Martin Weiss, president of the ratings group, told CNBC.

Weiss Ratings: For Whom "The Belth" Tolled

My tabulation of Weiss ratings of various structured settlement annuity issuers was not surprisingly not well received by all of the insurers because Weiss does not give the highest ratings to some companies that have high ratings from S&P or A.M Best or others.  With some obligations stretching decades into the future,  I personally believe that there is more gain than loss in an insurance or annuity purchase decision from having as much information a possible at your disposal.

Harsh criticism has been rained on the better known rating agencies due to the most recent financial crisis. They also came under significant criticism  two decades ago during and especially after the junk bond crisis of the mid to late 1980s.

Yet insurance industry scholar Joeph Belth, author of the Insurance Forum since 1974, and professor emeritus at Indiana University shared some critical thought on Weiss Ratings in his February-March 2005 Special Report  "Why We Omitted The Weiss Ratings From Our September 2004 Special Ratings Issue"  (Belth had tracked Weiss ratings in that report for about 11 years up to that point).

Belth observed that few insurers had Weiss ratings displayed in advertisements, even by insurance companies with high Weiss ratings.

Belth opined that the lettering system used by Weiss adds to the confusion. For example an A+ rating in Weiss is the highest rating while it is a rating down a few notches from others. How about Moody's? If a company has a Baa rating are we supposed to boo or bleat?

And isn't a "Caa" something that you pahk in "Hahvad yahd"?

One of our readers, an officer at a life insurer, recently stated to me that Weiss never interviewed any of his company's management before coming up with a rating. Indeed that is the point with Weiss. Weiss claims to rely solely on public information, does not meet with company management, and consequently does not risk being influenced by management.

Belth opines that there are three problems with that claim:

Belth also opined in the article that he thinks "the fact that the other rating firms receive money from
rated companies does not significantly affect the quality of the rating opinions, especially  in view of the
strong competition among the rating firms".

Structured Settlement Annuity: What Does an A+ Rating Mean?

You've just been told that the insurance company you are considering for your structured settlement or retirement annuity is rated A+. What exactly does that mean?

Generally, when one hears "it's an A+ rated company" the speaker is referring to the financial strength rating of A.M Best & Company.

According to the A.M. Best Ratings Guide "a Best's Financial Strength Rating is an independent opinion of an insurer's financial strength and ability to meet its ongoing insurance policy and contract obligations. It is based on a comprehensive quantitative and qualitative evaluation of a company's balance sheet strength, operating performance and business profile".

While traditionally the A.M. Best ratings are stated first, be aware that some companies are creative in "window dress" their ratings so that for exmaple an A+for Fitch appears on the top, while a lower A (Excellent) rating from Best appears last

Fitch Ratings has upgraded the Insurer Financial Strength (IFS) ratings of American
International Group, Inc.'s domestic life insurance subsidiaries known as SunAmerica Financial Group to 'A' from 'A-'. The Outlook for all ratings is Stable.

Fitch states "The rating action of April 25, 2011 follows a review of SunAmerica Financial Group's recent financial results. The upgrade reflects the company's improved financial profile as evidenced by higher operating earnings, reduced investment losses, lower surrender experience, and higher capital adequacy metrics. Overall, this operation has stabilized from the significant adverse effects of the financial crisis and AIG's unique place in it."  Highly significant! "The IFS rating is a stand-alone rating and does not reflect any uplift for U.S. Treasury ownership".  (emphasis added)

Other AIG-related ratings such, as Chartis Insurance, were not affected by this action. 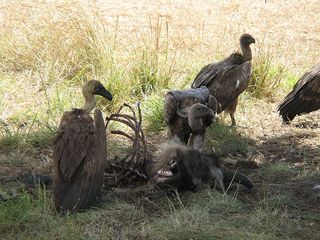 Perhaps the predatory "vultures" from Woodbridge Investments, LLC, who issued a press release soliciting AIG annuitants on September 18, 2008, can sleep a little easier tonight knowing that their "hoard" is deemed safer.

The Morning (star) Chill Blows in on Bond Funds

If your financial adviser is recommending a bond fund over the "ultimate* in predictable income" of a structured settlement you better read this:

"Your bond fund may be riskier than you think.

For years, the fund industry and research firms have assessed the safety of bond funds by analyzing their holdings' underlying credit quality. Now, amid concerns that the measurement could understate the risk that the bonds will blow up, Morningstar has changed its methodology to count lower-rated bonds more heavily".   The Wall Street Journal September 25, 2010  "How Safe is Your Bond Fund?"

Under the new Morningstar system

13.85% of domestic taxable bond funds had average credit ratings of AA, or investment grade status  (from 36.38%)

13.36% had average credit ratings of BB, or junk bond status