Queens New York Supreme Court Judge David Elliot had a bad reaction to the structured settlement transfer petition for Allia Rahman  served up by the "chefs" at J.G. Wentworth.

In addition to "sending back the meal", because  "consumption" of same was deemed not in Rahman's best interest, Judge Elliott's "antacid" of choice is to call for New York legislators to amend the relevant section of the General Obligations Law, to add a discount rate cap, such as the 10% rate cap that applies to New York State Lottery deals and structured settlement transfer rate caps that apply in a few other states, like North Carolina.

One poignant takeway from the decision is Judge Elliot's riposte to J.G. Wentworth's use of the common argument that the factoring discount rates are comparable to credit card rates. First, please note that the structured settlement payments in this case are being made by Metropolitan Life Insurance Company, the largest life insurance Company in the United States,and one of the largest in the world. The judge said that Petitioner failed to adequately explain why the guaranteed nature of the annuity payout and the minimal risk involved for Petitioner justifies what the Judge deemed an "exorbitant interest rate".  The Judge noted "that Petitioner (Wentworth) would incur what the Court considers to be significant administrative and legal costs when entering into these transfer agreements is of little concern to the Court.  The General Obligations Law, as well as the statutory intent of the SSPA, require this Court to protect the best interests of the recipient of a structured settlement award, not the profit margins of a company seeking access to its proceeds".

Peter Vodola,  a partner at West Hartford, Connecticut's law firm of Seiger Gfeller Laurie, LLP posted  a very nice write up on the story on the Secondary Insurance Market blog

"Pouring some hot water" on the story, this author would like to disclose that now and then he enjoys a good bowl of Ramen Noodles! 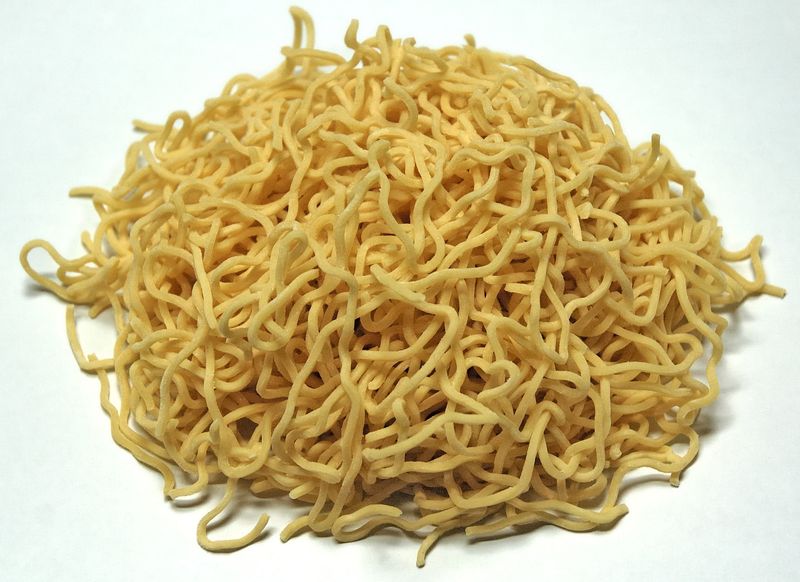