A Rattlesnake Marketed as an Annuity | Factored Athlete Contracts as Investments for Vulnerable People?

I want you to read the below excerpts of testimony from Arizona attorney Andrea Watters in a September 2021 hearing. It should send chills down the spines 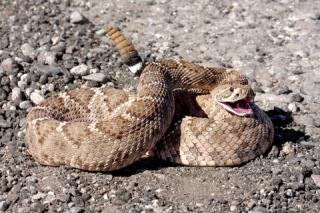 of anyone seeking to invest in any purported athlete contracts. In addition to being an attorney, Ms. Watters was a trustee for a 65-year-old disabled man, who had worked with a licensed insurance agent before and had a high degree of trust.

The insurance agent allowed another insurance agent (without a valid Arizona license) to interface with the client, but what they were selling was not an insurance product, not an annuity. It was a purported factored athlete's agent contract. The matter was quickly settled and although it subject to a confidentiality agreement it is presumed that certain investors were made whole following the filing of Waters' suit.

Other claims in other jurisdictions (New York, Maryland) remain open against many of the same parties over the same subject matter.

Paul Millsap, an NBA player with the Brooklyn Nets, was purported to be the guarantor of the payments, the way it appears the product was marketed to investors and to financial advisors. In fact, some of the documents said " NBA annuity" even though it wasn't an annuity or issued or guaranteed by the NBA.  But a sworn affidavit by Millsap casts shade on the credibility of the entire deal. Millsap swore he did not sign the documents, did not authorize anyone to sign on his behalf.  We've learned from the notary public that Brendan DeAngelo Simmons, MIllsap's uncle and agent allegedly signed Paul Millsap's name but did not denote same as Power of Attorney. Not doing so might lead any investor to think it was signed by Paul Millsap himself.

While it appears that Watter's client was made whole last Fall (why else would they have a confidential settlement weeks after filing?) it does not take away the serious questions about the deal and parties who originated and distributed it playing out in courts on the East Coast. Stay tuned. 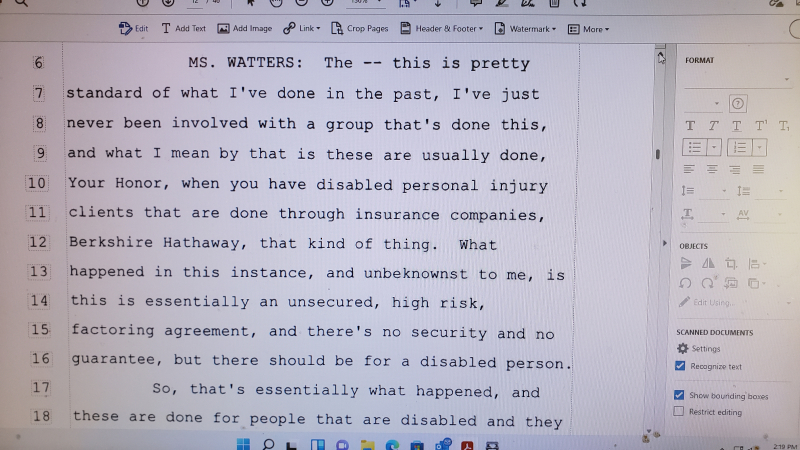 An unsecured high risk factoring agreement ...no security and no guarantee and there should be" 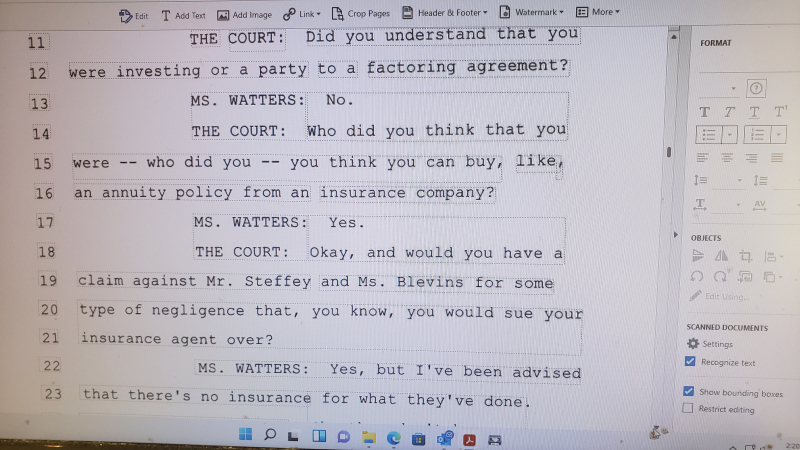 "... No insurance for what they've done"