Executive Life of New York | How Much Dirt Was Publicized in 1980s?

The Executive Life Insurance Company of New York liquidation is a financial catastrophe for over 1,000 annuitants whose entire financial futures were placed with the shipwrecked insurer. In 2013, 25-30 years after they were placed into these annuities, they are facing shortfalls. Despite the fact that diversification is prudent and the expression " don't put all your eggs in one basket" had been in operation for almost 200 years when financial planners, lawyers, judges, structured settlement brokers, plaintiffs or guardians, in whatever combination or capacity, failed to follow the timeless fundamental financial adage. 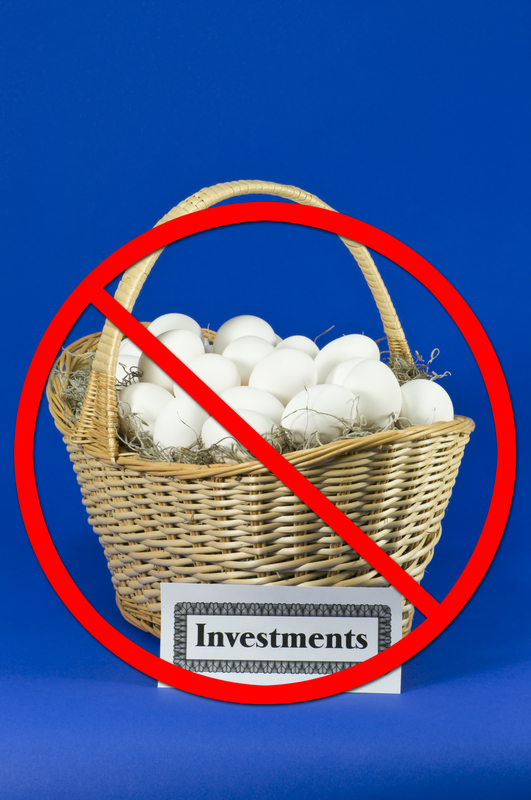 In an effort to assure that history is not rewritten and that structured settlements are not unfairly mischaracterized by ELNY victims or the media. In an effort to help prevent the same mistakes by financial planners, lawyers, judges, structured settlement brokers, annuitants or guardians, in whatever combination or capacity in the future we present a digest of contemporaneous commentary.

"...Aside from the deceptive nature of many sales illustrations and advertising materials (because the rates do not reflect any portion of the expense charges), there is serious doubt about the financial ability of the companies to credit these rates in the future. Furthermore, consumers generally may not be aware of the magnitude of the interest rate risk they are assuming".

Belth's article is a commentary about the use of projections of 'new money' that was common at the time due to the high interest rates in universal life insurance. Belth's commnentary is also germane to annuities. ANY licensed insurance agent or broker at the time should have known of or read of Joseph Belth. Any life insurance agent or broker offering structured settlements should have been aware of this information and communicated these concerns to their clients. I started in the life insurance business in 1983 with Northwestern Mutual, a company that used a portfolio dividend crediting rate rather than new money. A discussion of the potential risks associated with "new money" projections for the long term was an important element of our training, even in 1983. Belth's Insurance newsletters were regularly circulated.

4. From "The Reinsurance Disaster at Executive Life" (May 1987) Joseph Belth Insurance Forum

"In my opinion, New York's action is a disaster for the Executive companies. The New York report is one of the harshest examination reports I have ever seen. Indeed, I believe that the criticism of Executive Life—NY is so strong that the company is fortunate to have retained its license to operate in New York. [The above article discussed an examination report that was released in March 1987 by the New York insurance department. Also, the article was written four years before the collapse of Executive Life.]

The presentation of this historical information DOES NOT solve the problem for the unfortunate ELNY annuitants. Their predicament is horrifying, but it is, in my opinion,  and the record that it is NOT because of structured settlements.

ELNY victim's class action lawsuit is primarily against the New York Liquidation Bureau and others responsible for the failed rehabilitation of the company. The argument logically relies on the premise that ELNY was solvent going into rehabilitation, NOT on any flaw in structured settlements.

This is only a preview. Your comment has not yet been posted.

The letters and numbers you entered did not match the image. Please try again.

As a final step before posting your comment, enter the letters and numbers you see in the image below. This prevents automated programs from posting comments.

Having trouble reading this image? View an alternate.

Comments are moderated, and will not appear until the author has approved them.

(Name is required. Email address will not be displayed with the comment.)