Difference Between Award and Settlement 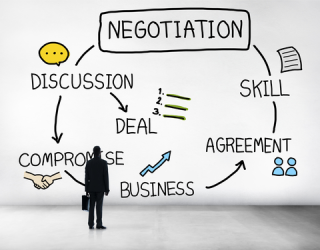