How do six two-week courses in financial management at or through Cornell University qualify someone to have bona fides on structured settlements?  In the same vein as my credential puffery slamming missive "4 Days in the Vicinity of Touchdown Jesus Does Not make You One of The Fighting Irish", it's evident that $2,900 and six two-week E-Courses Through Cornell, Does Not Make You "Gorgeous Gorge " 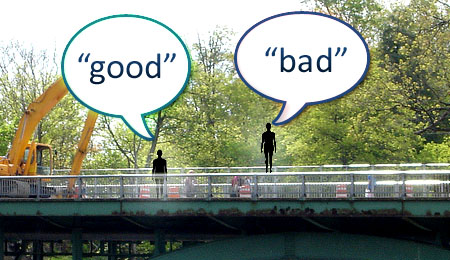 One certificant, hereinafter to be known for his "timely reporting", Christopher Lemieux, published an article on January 14, 2011 entitled "What Happens to My AIG Structured Settlement Payments"

B. Lemieux: A structured settlement is a financial or insurance payment a claimant receives after a personal injury suit.

D. Lemieux: During the financial crisis of 2008, AIG was near bankruptcy and needed billions of dollars to survive. The federal government provided $85 billion, in Troubled Asset Relief Program (TARP)

Comments: According to the course description,  a certificant in financial management at Cornell University is expected to be able to:

The following are a selection of pieces of "financial information" were apparently overlooked by Lemieux at the time of his posting.

Dumb is a matter of opinion. The structured settlement watchdog suggests that amateurs do a better job of researching their topic before presenting inarticulate tripe that just pollutes the world wide web with inaccuracy and diminshes the utility of their work.