1-4. They're all lies because what they are selling is not an annuity. It's an engineered term used by licensed insurance agents who know what an annuity is and choose to ignore the truth for marketing purposes to make a buck off investors.

5-7. In John T. Bair's March 12, 2020 published claim, with his Director of CrowFly, LLC factoring origination hat on,  " Can Recycled Structured Settlement Annuities Replace U.S. Treasuries in Your Portfolio?",  Bair recklessly claimed "These assets are life insurance products, guaranteed by the issuer, and in most states by the National Organization of Life and Health Insurance Guaranty Associations (NOLHGA). Are these regulatory safety nets as good as Uncle Sam?"  Bair unfortunately tells multiple lies that misinform potential investors and reflect poorly on himself and his company.

Factored structured settlement payment streams are not annuities according to the National Association of Insurance Commissioners and even some of Crowfly's structured settlement tertiary market competitors.  Factored structured settlement payments streams are not super bonds. Bonds are securities, not insurance products. Insurance products are generally not securities. Variable annuities are securities and under FINRA's jurisdiction.  Bair then undermined his own lies, in my opinion, by (1) lying about statutory protections and (2) who provides them. If they were insurance products as he claims, there would be a prohibition on discussing the statutory protections in his blog solicitation of investors. Why someone who engages in cocksure preening about ethics would leave themselves exposed in such a way raises an eyebrow to say the least.

Is business that tough for a certain structured settlement factoring companies that they must solicit a New York man with a Traumatic Brain Injury for a pennies on the dollar " bounty", on his sole source of income? The man has contacted me. He does not need to sell and does not want to sell. 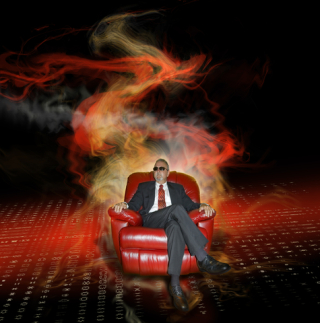 If you are one of the factoring companies currently soliciting the New York man (whose last name sounds like the last name of someone famous) with TBI who has an AIG/ American General structured settlement paying him bi-weekly payments for life, please stop doing so. Move on. It's a New York workers compensation structured settlement and it represents the New York man's sole source of income, so one way or another it will not get approved.

The next time some scam artist from New York or Florida attempts to induce you to sell your stable tax exempt structured settlement payments for pennies on the dollar and replace it with an investment program that's projecting an 8%, 10% or 11% return, consider this stark illustration about the vicissitudes of the market: 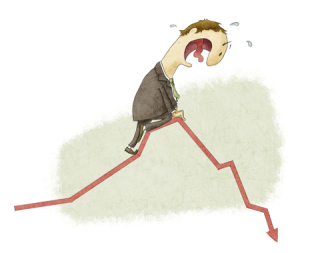 Major averages lose 13% in one week! 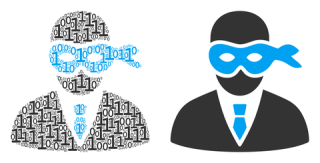 if she was getting a fair deal from a NASP member company known to low ball annuitants. Her reason for selling was the need for shelter and a car.  She was offered $150,000 for the payments she was selling. Our expert estimated that there was a minimum of $60-$100K  of excess fat in the deal and that 5.2% was a minimally acceptable discount rate.  The consumer's education which encourages the virtue of patience, resulted in a deal being done for $250,000, a 4.9% discount rate for the payments being sold. That was a 66.66% better deal!

Selling valuable structured settlement payment rights generally does not make sense. In the cases that it does however, shopping around is essential.  With bond rates dropping, investors maybe willing to pay more to secure the payments for themselves. Care must be taken to seek competition bids from unrelated companies.

We did not take any compensation on the deal.

Structured Settlement Buyers Want You To Be Their Chum It's bad enough that annuitants who responded to Genex Capital CEO Roger Proctor's cries of wolf and lack of clairvoyance lost money as interest rates stayed down for almost a decade. Now Novation is claiming interest rates are going up when they are actually going down. Novation Settlement Solution's rising interest rate ad is a scam. Don't fall for it.  If your structured settlement was secured when rates were higher don't let unlicensed secondary market sales people take advantage of your gullibility.

Laura Bushnell the purported Editor in Chief does not even exist, yet is being promoted by the anonymous owners of NL Brand Reviews as if " she " was as real person for the apparent purpose of scamming consumers into parting ways with structured settlement payments for pennies on the dollar.  I've already uncovered elements of the Laura Bushnell fraud in several blog posts earlier this year.

The company behind NL Brand Reviews fraud and making money off its leads, believed to be a member of National Association of Settlement Purchasers, should be banned from doing business if they can be identified. NL Brand Reviews is part of the rogues gallery of untrustworthy websites that consumer should avoid.

The structured settlement secondary market is a fetid marketplace filled with corruption, with few ethical players and whose universal (but generally) unstated best value proposition is pennies on the dollar. Even some of the participants who bathe in their industry's own sewage day in and day out, would readily admit the corruption.

"On Burro'd Time"... Selling Your Structured Settlement before thinking about why is the first stop on the road to financial ruin.

and THEN think about what to do after you have that discounted lump sum. "

What Can You Do After Selling Your Structured Settlement Payments?

"Now, you can use your lump sum to achieve things that might have seemed out of reach before. Here are just a few of the things that some of our customers have used their lump sum to accomplish..." says JG Wentworth as part of its purported " Everything you need to know about structured settlements"

CBC Settlement Funding Is a Disgrace To the Settlement Purchasing Industry, to its Parent Companies and to the Investors in These Companies' Securitizations

CBC Settlement Funding is participating in and may be deriving financial benefits from a fraud on structured settlement consumers that is the NLRBFCU.Org website.  As I have carefully documented the NLRBFCU.Org website acquired a short while ago that holds out what appears to be a made up person, Laura Bushnell as its editor in chief.  The website has gone through at least 4 name changes in  less than a year, The latest "NL Brand Reviews". A telephone number known to be answered by CBC Settlement Funding is the only telephone on the site, although it cant be reached rom certain calling areas.

Earlier today I completed a form on the NLRBFCU.Org website and within seconds I received a response from CBC Settlement Funding as you can see clearly below. 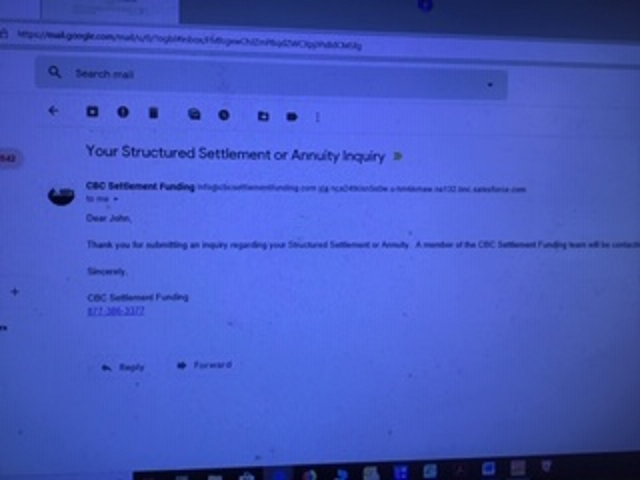 Fred Love, is this what your NASP organization stands for?

Structured Settlement Secondary Market | A River of Slime Runs Through It