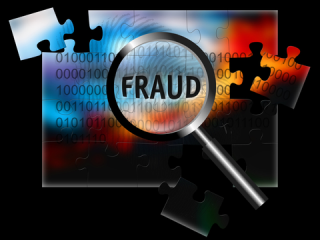 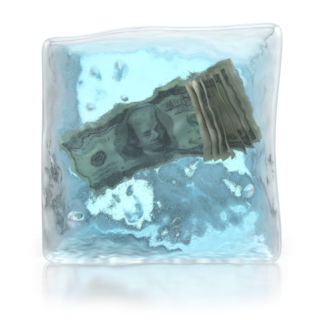 Investors are seduced by higher implicit rates than they might be able to achieve elsewhere and structured settlement buying intermediaries are only too happy to oblige. Structured settlement payment rights are derivative financial instruments whose solicitors are not currently required to hold a license and whose sales practices, with the exception of a state or two,  are subject to little to no regulation or enforceable ethics rules, particularly conflicts of interest.  Some companies like Novation Funding LLC and Seneca One LLC have recently been exposed here for advertising one thing to sellers and then doing deals with huge spreads that are blatantly to the advantage of the investor and not the seller  [ Cedric Martez Thomas for Novation and Lauren Nesbitt for Seneca One]

Transfer of structured settlement payment rights requires a court to determine that the structured settlement transfer is in the best interest of the seller and any applicable dependents of the seller.   If the Court approval was procured by fraud, or in the case of the Camacho cases, there was not a valid order, the validity of the transfer is thrown into doubt. It's a real mess that at best reduces the yield to the investor by adding costs.  Where investors are dependent on the income it's a potential  nightmare.

Earle Berghman' s December 2, 2014 affidavit in support of his Petition for the transfer of structured settlement payment rights to Novation Funding LLC d/b/a Novation Settlement Solutions with the 48.69% effective discount rate, was e-filed by Jose Manuel Camacho Jr to the Broward County Court Clerk. The Petition was in the name of Earle B.  What's pretty odd though was that the notary's name was "Jack K".  According to Florida Law  117.05(3)(a) A notary public seal shall be affixed to all notarized paper documents and shall be of the rubber stamp type and shall include the words “Notary Public-State of Florida.” The seal shall also include the name of the notary public, the date of expiration of the commission of the notary public, and the commission number.

I placed a call to Mr. Karuzas for comment and finally reached him on January 25, 2016 at 940am. While Jack Karuzas could not specifically recall the Earle Berghman case (or Earle B case) case, Karuzas stated that he always signs his full name and prints his full name on notarized documents and that his stamp has his full name, expiration date of his notary commission and his commission number. 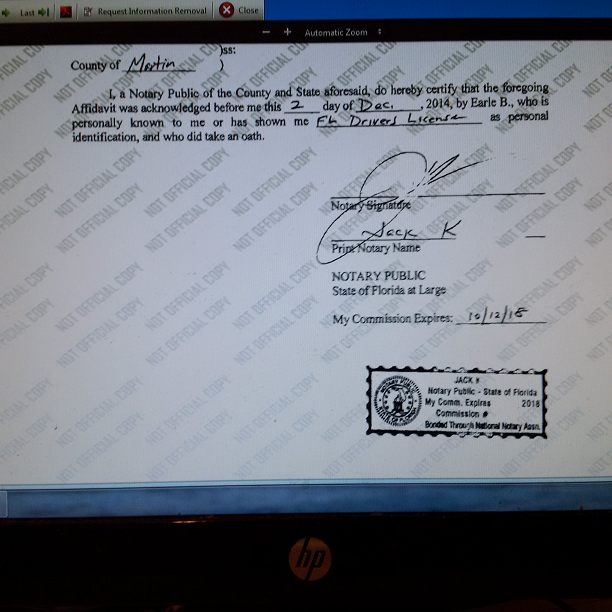 Where the New York personal injury firm of Paris & Chaikin may have the faintest amount of plausible deniability for 234 acts of structured settlement forgery committed by its former paralegal, Jose Manuel Camacho  Jr. of Miami's Camacho Law Group PA, appears to have none.

Investigators were tipped off by two Broward County judges who found Final Structured Settlement Transfer Orders filed by Camacho,  on behalf of structured settlement buyers with the Broward County court clerk, but bearing their forged signatures. 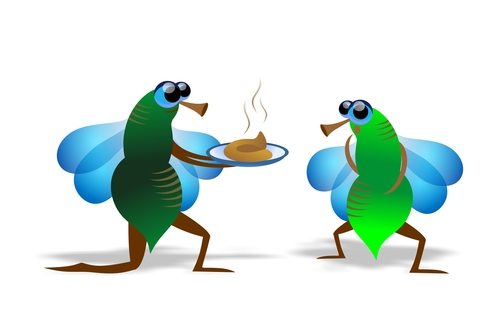 According to our sources, Defendant Jose Camacho Jr.,  has admitted forging the judges' structured settlement transfer orders and filing them with Broward County Court Clerk,  in a sworn statement.

More questions than answers at this point:

The official word is that "Structured settlement protection acts, enacted in 49 of 50 states mandate that all potential transfers are subject to a rigorous court review process that requires a judge to approve the transfer and that it be in the "best interest" of the payee. Further it must meet certain standards of payee transparency and disclosure - the very opposite of secretive. These statutes fulfill federal law that requires judges to approve such transfers. Purchasing companies must also advise payees to seek independent professional advice".