The Intellectual Versus the Real World.. And So Continues The Bab-oonery

Our post concerning the Lien Resolution Group publication of "90% gone in 2 years" has elicited a predictable response from law student Jeremy Babener. He immediately contacted Brett Newman to challenge his firm's statement to which Newman emailed the following response which he has graciously copied this author.

Lastly, I never issued a study.  No formal study, as you seem to be searching for, was done in my office.   I can see that  my numbers seem to hurt your position.  All I said was that is was very obvious from our case experience that 90% of the claimants ran at a 100% burn rate in 24 months.  I can not speak for any other firms or their experience.  Only my own.

According to Brett Newman, he was originally contacted by a Syracuse University classmate who was lawyer at a noted New York state personal injury law firm. The firm was tired of the revolving door of personal injury clients receiving recoveries that the law firm worked hard to obtain and then and within 3 years returning to file for bankruptcy.

Newman told this author that "The Lien Resolution Group often handles investments for former plaintiffs of settled personal injury suits.between the years of 1995 and 2001, The Lien Resolution Group invested on behalf of some twenty to twenty-five such plaintiffs who independently settled personal injury suits for lump sums. The clients were primarily from the Northeast, but several were from other parts of the country. These lump sums varied in size between $100,000 and $1.5 million. The Lien Resolution Group primarily invested such funds in mutual funds and bond funds, intending the moneys to last for the long-term. Over that six year period, all but two or three (90%) of these clients cashed out portions or all of their monies at such a pace that all the monies were gone within two years".

This was the basis for the Lien Resolution Group web site stating, prior to September 30, 2009 "Statistically, 90% of lump sum settlements are gone in less than two years."

Babener to Newman:  "In my paper, I recommend the performance of an empirical study on the subject. Do you think that such a study would be productive (for example, as a basis to urge plaintiffs considering accepting a lump sum to instead take a structured settlement)?"

Comment: In his dissipation paper the gravamen of Babener's argument for an "empirical" study was to "ground the structured settlement tax subsidy", a point that seems to be in minimized in his correspondence with Newman and in his argument for single claimant QSFs.

Wikpedia on the definition of "empirical"

The word empirical denotes information gained by means of observation, experience, or experiment.
A central concept in science and the scientific method  is that all evidence must be empirical, or empirically based, that is, dependent on evidence or consequences that are observable by the senses. Empirical data are data  that are produced by experiment or observation.

If Babener discredits Newman's stat as a non statistical sample then he will surely discredit his Svengali, Patrick Hindert, who had sufficient obsession with a JG Wentworth 100 odd person "sample" to devote no fewer than FIVE pedantic blog posts to the subject in a two week period from November 18, 2008 to December 1, 2008, with further links to these posts in other posts. This author believes that had JG Wentworth not begun having credit troubles and given Hindert something more to write about we might have observed even more posts on the JG Wentworth "survey".

In his correspondence with Newman, Babener states "

The statistic it (dissipation study) searches for is one that is empirically sound enough that the statistical results can confidently be generalized to make conclusions about those not in the study".

Why is Babener only focusing on one "statistic"? 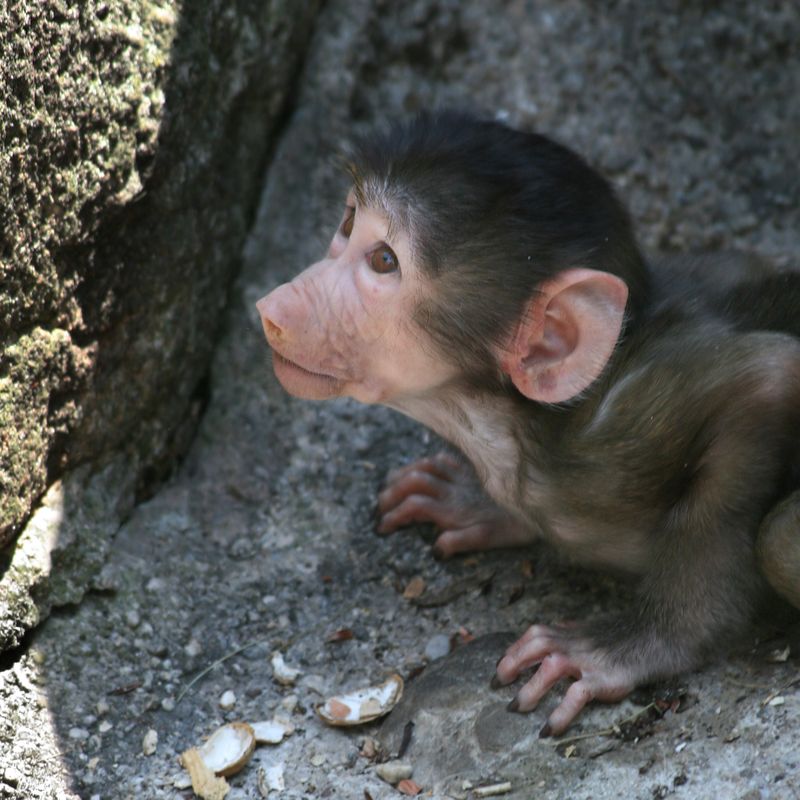 "Meerkat Manor"?  How About "Bab-oons Bungalow"?