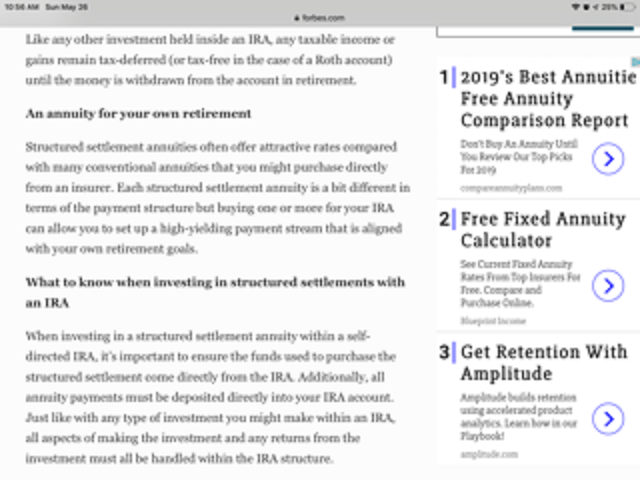 After receiving an increasing number of calls from individuals who bought policies from Independent Life and Accident of Jacksonville  a long time ago, as the result of my articles (on this blog and 4structures' Settlement News Network blog ) about the unveiling of Independent Life Insurance Company. I thought this might be helpful information 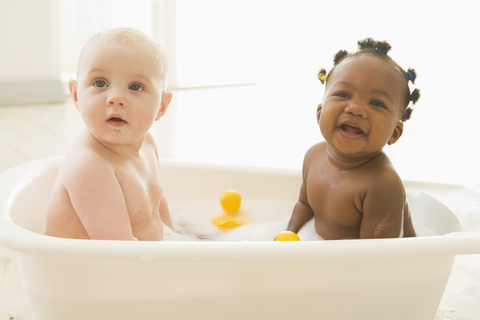 Independent Life and Accident? What the "Rubber Duck" Are You Talking About?"

A structured settlement buyer appears to be soliciting brokers of cash flows to provide counsel related to American consumers without any licensing.

It was bad enough when David Springer, the Mount Airy Maryland admitted faker from erstwhile structured settlement factoring intermediary Sovereign Funding Group, was fraudulently held out as a lawyer in advertising that starts with the premise that "all attorneys are known as crooks". Now another company says this on its website:

The solicitation by the structured settlement buyer solicitation question,  is yet another member of the National Association of Settlement Purchasers who is riding the third rail.

In order to be able to practice law you must take the LSATs, get into law school, be able to pay for tuition, graduate law school, pass the bar where you are practicing, and also meet continuing legal education standards. In addition you must adhere to the laws of each state in which you are admitted and the Canons of Ethics.

In order to solicit and sell insurance in any state, generally you need to undergo a background check, you must take a licensing course and you must take and pass a proctored exam. In addition you must meet continuing education standards during each licensing period.  You must possess and understanding and adhere to all laws related to the sale and solicitation of insurance in the states that you solicit customers.

In order to provide investment advice you must undergo prerequisite training and pass a proctored licensing exam and you must comply with rules promulgated by FINRA and the SEC, state and federal law.

As much as the structured settlement buyer in question wants to make it seem as easy as deep frying rocky mountain oysters or "cowboy caviar",  spitting out tobacco juice from a big chaw while sitting on a log at the "ole fishing hole", or whippin' up chicken fricassee, there are real lives at stake and there real people being financially harmed by unlicensed individuals and companies holding themselves out as advisors around the structured settlements secondary market providing legal or financial advice related to the disposition of a financial asset.  The days of rounding up the herd of structured settlement annuitants into "Cow Town" for financial slaughter are numbered.

Structured settlements are "finger-lickin good", with all the fixins.  Why do you think them there varmints want to get at 'em? 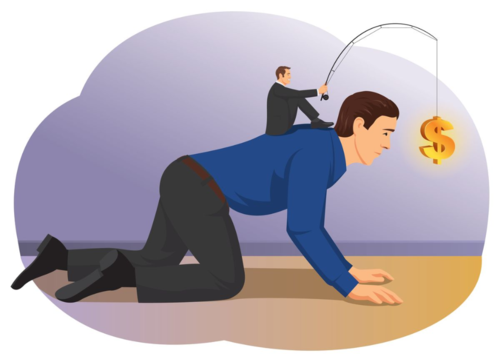