What is a Mutual Insurance Company?

What is a mutual insurance company?

"A company that is not publicly traded is known as a mutual insurance company".

This is the kind of stuff you learn when you first get licensed for insurance and/or securities. But wait...there is no license for Cash in Your Annuity, or cashinyourannuity(dot)com.

A company whose shares are not publicly traded is a privately held company.

If seeking to purchase an income annuity or a salesperson is trying to get you switch from a CD or other income producing investment, caution should be taken when considering the alternatives. Internal Rate of Return (IRR) is probably a better measure of comparison than annuity payout rate. 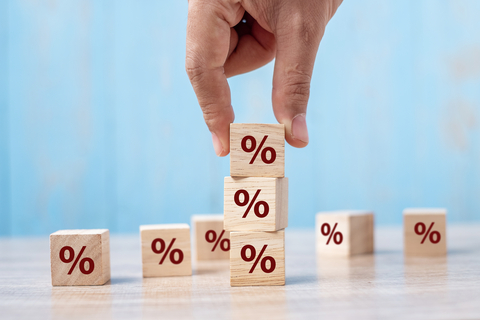 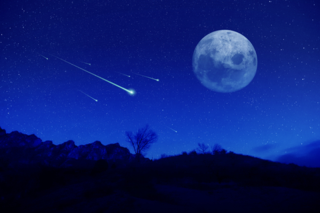 Joseph Montminy, assistant vice president at LIMRA SRI told Insurance Newsnet that there is a trend of rising sales of income annuities (fixed immediate and deferred income, combined), In 2014, those sales totaled 12.4 billion, up from $10.5 billion in 2013 and LIMRA projects these annual sales will rise to (a combined total of) more than $20 billion by 2018.”

With income annuities, like structured settlements, consumers have to be willing to exchange the control over a portion of their assets, or settlement, in order to get a higher guaranteed payout,  what I like to call "a job that they cannot be fired from".

How Safe Are Structured Settlement Annuities?

Companies offering structured settlement annuity contracts must be first approved by the Department of Insurance or Department of Financial Services in each state that they do business.  State regulators evaluate the insurance company's solvency and its compliance with state insurance laws and other regulations. Insurers are subject to mandatory annual audits and other financial compliance measures. Insurer reserves must hold assets sufficient to equal or exceed the contractual payment obligations.

The assets backing the reserves may not be removed from the insurance company. Insurer general accounts support the obligations of the insurance companies, not the obligations of its parent company or other subsidiaries.  A classic recent example of how that works would be in the 2008-2009 financial crisis.  Following the AIG bail out in September 2008, some expressed concern about AIG subsidiaries that issued structured settlement annuities, yet the reserves backing the obligations of those subsidiaries could not be invaded by the parent, or AIG Financial Products, which was the division of AIG that oversaw the credit default swap business that was at the root of the crisis. 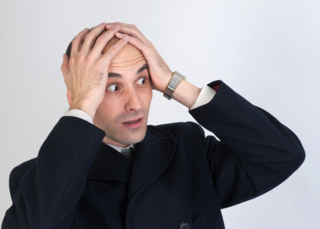 Ah Oh! You Already Signed A Release the Other Day

There is a solution.  Not an apples to apples solution mind you, but a solution that can provide predictable, safe, secure and stable core income using structured settlement annuity pricing , which is often more favorable than traditional single premium immediate annuities (SPIA).

The premium used to fund the personal settlement annuity must come from a settlement that was for payment of damages under IRC 104  (personal physical injury).

Whether or not a Personal Settlement Annuity makes sense will depend on an individual's needs. Other forms of non qualified income annuities may also make sense and should be explored such as deferred income annuities (DIA) and/or indexed annuities.  These types of annuities may be used, among other solutions in combination, to help a settling plaintiff achieve his or her financial goals.

LifeHealthPro.com claims to be a "vital online destination for life & health insurance advisors, designed to provide them with the essential elements they need to run their practice and increase their bottom line including breaking news, market trends, practice tips and more".

LifeHeathPro is not doing the industry or consumers  any favors by permitting the publication of an article by William H. Byrnes Esq. and Robert Bloink, Esq. on January 30, 2014 that misrepresents what a "secondary market annuity" is to advisors not familiar with the instrument, not to mention those who are already misrepresenting "so-called "secondary market annuities" to the public and is otherwise deficient, leaving out material information.

LifeHealth Pro: "Most secondary market annuities (also known as “factored” structured settlements) are annuities that were originally issued pursuant to structured settlements, meaning that the defendant in a lawsuit (often a personal injury suit) is found liable and, rather than pay damages to the plaintiff up front, reaches an agreement with the court so that the plaintiff receives the right to guaranteed annuity payments over time".

"The court approval process is necessary because, while the plaintiff has received the right to income under the annuity, the defendant technically owns the annuity contract. Through this process, the parties enter into an assignment agreement that is presented to the court, which will approve or deny the transfer based on whether it is in the transferring plaintiff’s best interests".

Is a plaintiff still a "plaintiff", or a "payee" or "payment recipient", years after a legal case is settled and the action has been withdrawn or discontinued with prejudice?

"A secondary market annuity is often able to provide the client with a higher-than-average interest rate because the selling plaintiff typically must sell his income rights at a discount. The interest paid out under the contract, however, is governed by the original contract terms, which may provide for a rate that is much higher than today’s market averages"

Byrnes and Bloink speak little of the risks of Mom and Pop "ordinary investors", investing in structured settlement payment rights:

And another shout out to members of Congress, Attorneys General and state and federal regulators as part of my advocacy for regulation of the structured settlement secondary market. If law professors, can get it wrong when educating advisors, can you imagine the trickle down effect on American consumers and investors?

A retirement annuity company is offering 3.05% for 5 years, or so says the email solicitation that I received as a Connecticut resident where the product is not even licensed to be sold.

A. M. Best rates the company B+

In the words of Planet Patrol "Play At Your Own Risk".  Not a place for the "Stray Cash Strut".

Annuities | Consumers Traditionally Focus on Investment Instead of Consumption

Consumers largely said they do not understand annuity products, and consider annuities from an investment perspective rather than a consumption perspective; increased education about annuities and the value of lifetime income streams may increase the appeal of those products, according to the " 2013 Life-Annuity Consumer Markets Annual" a March 15, 2013 publication of Hartford Connecticut based Conning and Company. 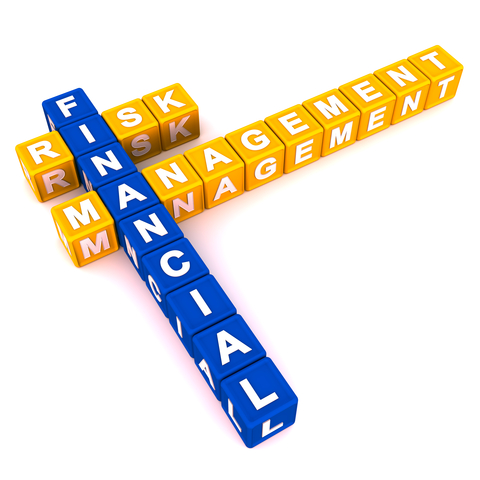 “Most investment products are all about maximizing return, but annuities are doing something different, which is acting as a hedge against market volatility and longevity risk,” says Matt Sadowsky, Director of Annuities at TD Ameritrade in its monthly newsletter The Ticker Tape Monthly. “The primary reason we offer annuities is to help clients hedge the risk of outliving their assets. And once investors remove fear from part of the equation, they are better positioned to make smarter, less emotional decisions with the rest of their portfolio.”

Structured settlement annuities are not only for those who have suffered a catastrophic personal injury.  If you are receiving a recovery for wrongful death or an employment related settlement, taxable damage settlement, or an attorney with a contingency fee,  allocating part to a structured settlement can protect your recovery and possibly put you in a better position to make smarter, less emotional decisions with the remainder.

For more information about using annuities (including structured settlement annuities) as a hedge against market volatility and longevity risk please call me, John Darer, at 203-325-8640  [Toll-free 888-325-8640 in USA]

What is a Lifetime Annuity? Help With Annuities

Generally, with respect to income taxes,

* subject to the financial strength and claims paying ability of the annuity issuer.

Annuities Most Asked About Financial Product in 2012 | Report

Annuities soared to the top of the list as the most-asked-about financial product, with over 60% asking their financial advisors about them , according to a poll of 6,500 advisers conducted by research firm Cerulli Associates Inc.,  in conjunction with the Financial Planning Association, Morningstar Inc. and a handful of others groups which was presented in a report titled " Annuities and Insurance 2012: Evaluating Growth Capacity, Flows and Product Trends"

“It speaks to the Catch-22 of the industry: Guarantees are more difficult to hedge and offer, but these are the only guarantees available,” he said.

What Does the Annuity Survey Say or Imply About Structured Settlements