Sell Any Annuity, claims to have 75+ years of experience in a display of dogged factoring slobber.  If that were true, that would mean that Sell Any Annuity was established 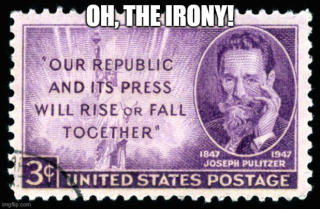 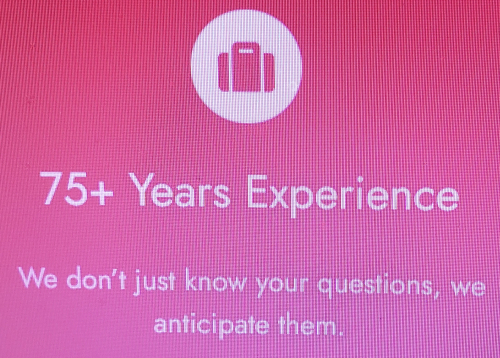 Structured settlement factoring companies, their representatives and their sales practices, are mostly unregulated, often to the detriment of consumers.

Adding up the years of experience of indivduals in a firm is an ever changing scam on consumers who fall for it. The Wayback Machine shows records for Sell Any Annuity (dot) com since only December 10, 2016. CBC Settlement Funding was spawned from ex JG Wentworth people.  JG Wentworth's first iteration was established in 1991, which is about 31 years prior to this posting.  According to its BBB report, CBC Settlement Funding was started in 2008, 14 years prior to this posting. The footer of the Sell Any Annuity website states  "By submitting my information to Sell Any Annuity, I consent to be contacted by phone / text or email by a representative from CBC Settlement Funding. Representatives may utilize an autodialer and standard cellular rates apply". The Privacy Policy page lists a non-working number 800-123-4567. LOL

Here's how the "Years of Experience Scam" works

Drawing a line under the chucklesome

There are numerous possible combinations that the companies that deploy the "Years of Experience Scam" could use to deceive consumers. It's just fuzzy math.There is really no need for a years of experience scam. Just be truthful with customers. 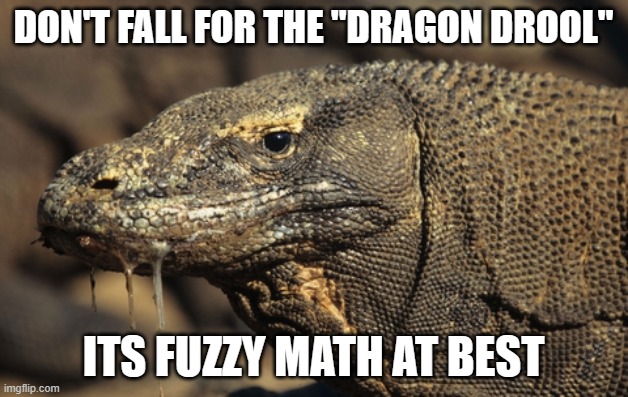