However, the CrowFly website home page states "We make it easy to buy & sell structured settlement payments. That's something completely different. CrowFly indicates it has no insurance license or securities license and does not provide such advice.

Buffalo Business First was clearly "at sixes and sevens" in describing structured settlements as "a monetary award, such as winning a personal injury lawsuit and the money is paid over time"

Pro Tip  A settlement is not an award. It's a negotiated compromise. That's why it's called a settlement.

Then Buffalo Business First doubles down on wrong by asserting without authority that "the awardee can sell those settlements to get all the cash at once, but much less than the entire settlement is worth".

Now that we've clarified that, there's the matter of:

How do you "sell that settlement to get all the cash at once" while at the same time " BUT much less than the entire settlement is worth" ? 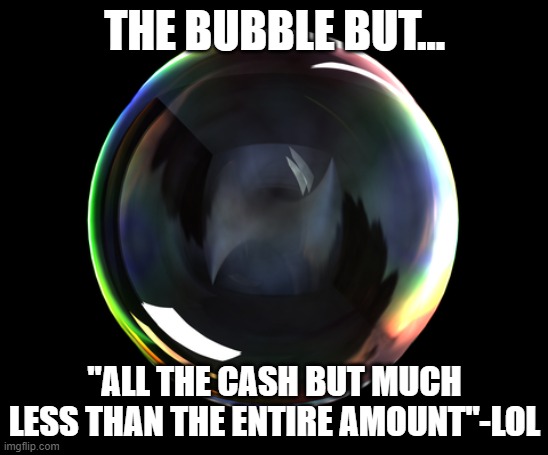 Part of my stated pro bono mission as Structured Settlement Watchdog is to help root out and correct inaccuracy in social media and other online media related to structured settlements, wherever it exists.