The Terrence Taylor structured settlement "10 sales approved in 2 years", pending for more than 6 years factoring case has a new but familiar twist following the appointment of new counsel to replace Steve Heretick, a soon to be former member of the Virginia House of Delegates. “I don’t take cases that I have doubts about.” Heretick told the Washington Post in 2015, later clarifying had he known what he knows now there is a case he might have declined to take: “The Terrence Taylor case". [See The flawed system that allows companies to make millions off the injured Washington Post December 27, 2015] 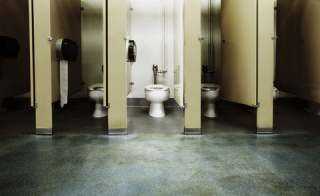 New counsel, apparently retained by 123Lump Sum parties December 10, 2021, yet another elected official, a member of the Virginia Senate, who has requested a continuance on their behalf for a December 17, 2021 interpleader hearing, citing his legislative obligations in preparation for the 2022 Virginia General Assembly that begins January 12, 2021. Counsel cites Virginia Code Section 30-5, the Supreme Court of Virginia, which has "consistently ruled that this code provision effectively trumps other provisions of the code of Virginia". Convenient and brilliant if you're 123 Lump Sum, or any of its investors. But what does it say about the structured settlement secondary market and the Portsmouth Circuit in particular?

On October 6, 2021, Judge Charles Maxfield seemed ambitious about getting the Taylor case moving from its languished state with a stack of 25 motions pending; Maxfield referred to the long delays as "shameful" [a significant amount of time can be attributed to Heretick's legislative obligations]. But at the end of the hearing, Maxfield's only new ruling was on a long pending motion by Taylor to disqualify Steve Heretick from representing his client 123 Lump Sum. Taylor's camp filed the discovery motion more than 5 years ago because it intended to call Heretick as a witness.  At the time Heretick argued "that Taylor's motion to disqualify Plaintiffs' counsel is simply another dilatory, vexatious effort to district this Court from the essential nature of this case, to-wit, that Terrence Taylor lied deliberately and repeatedly to this Court under oath in seeking to sell his annuity rights in a significant number of transactions, and now, having squandered his assets on prostitutes, gambling, and drugs, seeks to blame everyone but himself for his conduct". If that truly was the position of 123 Lump Sum and they were confident in their position, then why didn't 123 Lump Sum simply let the chips fall where they may, instead of a bunch of white men dragging the case out against a black amputee burn victim for more than 6 years?

In the process of cleaning up the docket however, on October 6, 2021 Judge Maxfield also:

Judge Hawks recused himself after he was mentioned in the aforementioned a WallStreet Journal article about the Taylor case authored by Leslie Scism and the wheels of justice were at a standstill until June 2017 hearings and Judge Johnny Morrison's ruling 4 months later. Then Morrison was recused.

Unless Judge Maxfield grants 123 Lump Sum's latest stall tactic, the next hearing is set for December 17, 2021 in which a single motion is to be decided, that of Income Stream Funding Partner's objection to New York Life's interpleader motion. Income Stream Funding Partners LLC was an assignee of some of the payment streams at issue in the case and filed a motion to dismiss the interpleader. Two of the other defendants have already unsuccessfully contested the New York Life interpleader action.  If the motion is granted the case could continue to drag on for years.

How many motions STILL remain pending in the Terrence Taylor Structured Settlement Factoring Litigation AFTER 6 Years?

24 motions remain pending including a motion to compel discovery that have been pending for 6 years.

How is justice being served here? 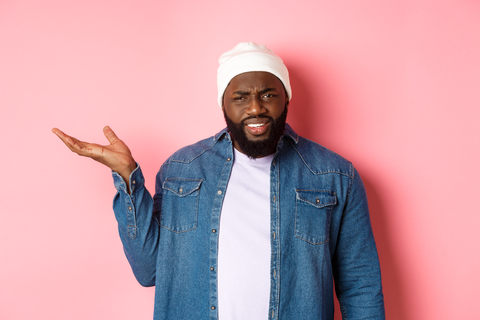 WTF Why can't the brother get a fair shake in Portsmouth Virginia?