A number of personal injury lawyers, including those admitted to the New York State Bar, are representing structured settlement factoring companies in 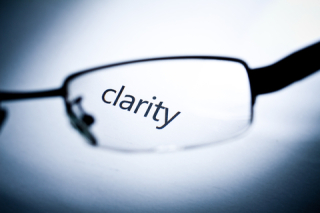 transactions that result in recipients of structured settlement payments receiving no better than pennies on the dollar. The same lawyers and/or firms also advertise and solicit business from personal injury victims.

One such law firm, known to have represented structured settlement factoring companies in thousands of cases advertises the millions it has recovered for injury victims, while at the same time asks if you have an an annuity or structured settlement to support its "facilitating access to your money".

Recently I came across another firm in the New York City area which advertises it does personal injury but has popped up in representation of pennies on the dollar merchants. The law firm also shares an office address with another lawyer who is listed as an Independent Professional Advisor on a number of the first law firm's cases.

I can't help thinking that this may be going on all across the United States. While not dismissing a person's right to make a living, in my opinion such representations deserve scrutiny by such firms for potential conflicts of interest.

Areas of potential conflicts of interests include:

The is something that should concern not only judges, but consumers and other lawyers.