Under the guise of "structured settlement news", an October 19, 2020 post by Milestone CEO and CrowFly DirectorJohn Bair, using the Legal Examiner spinoff 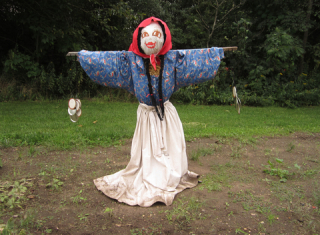 from Injury Board as a non-lawyer, promotes further sales of structured settlement payments using the image of an African American family. Today, with this example, together with my June 2018 observation about enuities.com (a precursor to CrowFly), it's remarkable that people of color are Bair/CrowFly's target image, when the well documented and ongoing predatory behavior of the structured settlement secondary market is color blind.

According to an analytics program, CrowFly's estimated daily paid ad word spend has been over $2,000. Top key words bought for the period ending July 1, 2020 were versions of JG Wentworth. Both Milestone and CrowFly share the same office space in Buffalo New York at 737 Main Street.  In spite of being at times promoted as a FinTech firm, in October 2018 using his Milestone Consulting email, Bair bragged that his was the only structured settlement primary as well as structured settlement factoring origination firm that he knew of.

* Upon information and belief Milestone is not contracted with USAA Life, American General or United States Life.