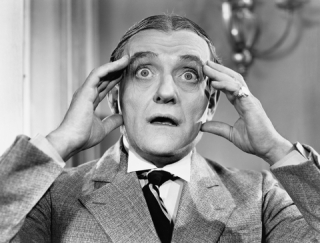 A Decade of "Clairvoyance"

structured settlement payments to his company for pennies on the dollar. His prophecy tuned out to be a dud. Anyone who got sucked in by Proctor's scare tactics would have lost money.

Genex Capital CEO Roger Proctor's cry of wolf from March 26, 2010:
"WARNING AGAIN: If you are thinking of selling your structured settlement payments, do it NOW, before interest rate increases eat into the value of your future payments and make you poorer".
Proctor's sense of urgency and act of "clairvoyance" proved to be unfounded and interest rates actually declined, in some cases massively, between March 26, 2010 and March 25, 2020. Lower interest rates mean a higher present value.