Once again 10 TopTen Reviews has bombed in an attempt to explain structured settlements.  This years offering , replete with inaccuracy, was penned by Tamsin Oxford, a freelance technology journalist with a career that spans numerous platforms, technology solutions, markets and industries. She has written and edited numerous technology publications that include PC Zone, PC Format, PC Answers, PC World and many more.

A. "Structured settlements can be fairly limiting. You’re stuck with the amounts you agreed with and you can’t change the terms once you’ve signed. You 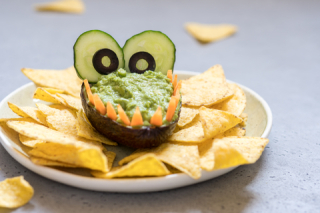 can’t access the money if you have sudden and unexpected financial needs, even though it’s technically yours, and you can’t move the funds to an investment fund that offers you better returns".

B. "There are also fees associated with accessing money from your structured settlement before a certain date, and you are facing some taxes that will vary dependent on how you approach your settlement and what you need to do".

C. Selling to one of the companies that 10 Top Ten Reviews is shilling for "you will lose some of the money to fees and taxes, but you get to access the settlement on your terms". "This also helps you to bypass the complexities of dipping into the structured settlement or the limitations of changing it"

What's Up With That?