Under New York State Senate Bill 6688, it would be unlawful to engage in the business of making or soliciting commercial financing products to businesses 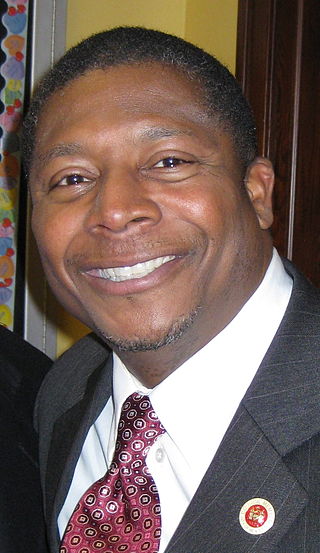 located in New York State without first obtaining a license. S6688 is sponsored James Sanders, Jr, of District 10 in Queens who is the Chairman of the Committee on Banks. The bill would add Article IX-A of the banking law and the administrative code of the city of New York Section 363 Commercial Finance Licensing.

What is Missing from New York Senate Bill S6688?

At a time when structured settlement factoring companies appear to be open to being licensed, it's interesting to see that New York prioritizes small businesses over individuals, many of them disabled and minorities who are exposed to predatory practices that in one case cost a man from Long Island in excess of $1.4 million dollars and a Staten Island Ferry Victim millions as well. In the two examples the men were forum shopped into another state to skirt New York state's tough protections by unlicensed financial predators. Recently a recent high school graduate from the Bronx, with a penchant for taking selfies at his job at a New York pizza parlor near Times Square that he started after a structured settlement transfer petition was submitted days after his graduation from a New York City high school, to a New Haven Connecticut Superior Court. The transfer petition was rejected in a Connecticut state court.

What is a Commercial Financial Product?

There is already support in the structured settlement secondary market for licensing, so why not get on with it?

New York Senate Bill 6688 exempts from the article, "any person who makes or solicits five or fewer commercial financing products within any twelve month period". Any potential legislation should be mindful that structured settlement factoring companies often operate under different aliases or fly by night LLCs, making it difficult to trace the source. These fly by night LLCs could be used to keep solicitations under 5. Upon information and belief, one company based in Florida has used hundreds of LLCs. Furthermore, as I wrote the other day, some may also use offshore lead generation firms to skirt privacy protections under the TCPA. See "Structured Settlement Cash Now Companies in 'Pyramid Scheme' to Avoid TCPA Privacy Rules" here

The lack of licensing has cost New Yorkers most vulnerable millions of dollars due to predatory practices. The ability to fine , suspend or revoke is a powerful deterrent. The consequence's can be sobering. Such consequences are already in place in the legal profession. A disbarred New York attorney, who also happens to be a structured settlement broker and licensed New York insurance agent regulated by the New York Department of Financial Services, was automatically disbarred after having admitted to a felony while driving in which someone was injured. Ironically the disbarred lawyer's structured settlement firm donates over $100,000 annually to New York State Trial Lawyers Association as does another competing firm.