Is a structured settlement exchange a good deal?  I wanted to find out so we had a mystery shopper run three deals using a calculator on the website of Crowfly LLC, a company associated with John Bair of Milestone Consulting that acts as a purported platform to match sellers with buyers/investors and in theory at least should lead to a better price. But does it?

We had our tester run the following 3 scenarios:

Crowfly's calculator said that the structured settlement payments were worth $200,319. Crowfly's estimate assumes a discount rate estimated to be 7.4%   Our source, which regularly negotiates such deals, said a fair value was between $230,000 and $240,000, more than a 15-20% difference!

Here's how our sources input into the structured settlement calculator 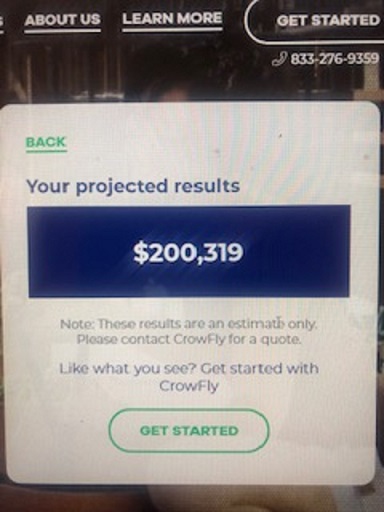 Scenario Three involved lump sum payments and there we found the structured settlement calculator to be reasonably accurate.

Bair, based out of Buffalo New York, is to be commended for coming out about his association with factoring origination  (' he wrote in an email on 10/4/2018 that he was the only primary market as well as secondary market origination company that he knew of), while others cowered in the weeds.  \ 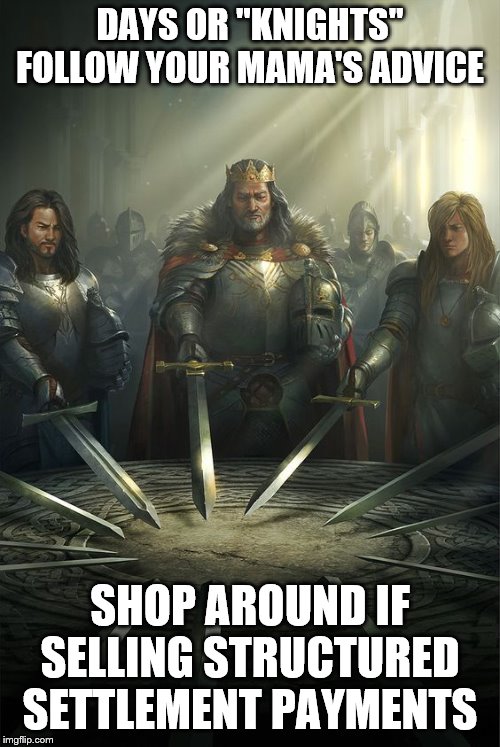