« Pacific LIfe Survives "Operation BeaWolff" to be Among World's Most Ethical Companies Again in 2019 | Main | Is the Aviva/Athene Class Action Settlement Check Real? » 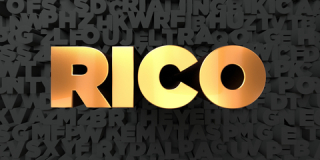