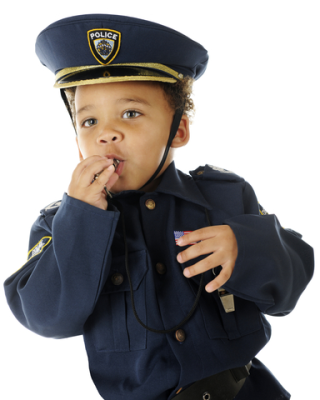 That's Right Go On And Blow That Whistle, Whistle Blower

In an August 8, 2018 press release, DRB Capital said that in order to be eligible for a reward, your information must be accurate and show these violations to a satisfactory legal standard. You may be required to give testimony to law enforcement and/or in legal proceedings.

What Violations of Law Have Inspired DRB Capital To Put Up a Bounty?

DRB is offering a reward to those who provide information proving violations of state or federal laws by people or entities in connection with purchasing structured settlement payment rights, including without limitation:

DRB states that it is not asking you to undertake an investigation or gather new or additional information—this program only applies to situations in which the individual already has specific and direct knowledge of such violations of law.

A spokesman for the company said "In DRB's opinion, a number of bad actors are engaged in illegal, unfair and abusive/deceptive behaviors and these firms have besieged legitimate companies and consumers in this market. We are committed to rooting them out and bringing them to justice. Sunshine is the best disinfectant and we intend to provide evidence unearthed by this program to relevant State Attorneys General, the IRS, and the CFPB. In addition we will use it in direct legal actions against these malefactors and the individuals responsible for this reprehensible conduct."

I'm not ready to start back slapping DRB Capital CEO JIm Terlizzi just yet, but it's a step in the right direction. The structured settlement factoring industry has been on the expressway to the bottom for many years. But it's not about them, it's the people that are getting screwed over and lives ruined whose stories need to be told.

Who is DRB Capital?

DRB Capital is a structured settlement buyer backed by The Blackstone Group, with its offices in Delray Beach Florida.