Internet predator Structuredsettlement.us(dot)com continues to target New York residents with false and wholly misleading information about their structured settlements in an effort to rip them off. 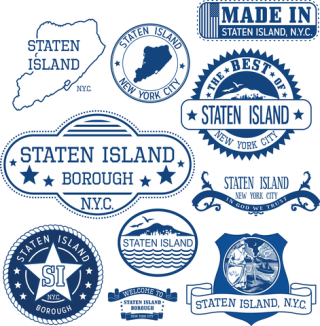 Here's what they say:

"Staten Island is often overlooked when it comes to NYC. There’s also been a lot of talk about selling structured settlements. However, some locals don’t know that they are sitting on a potential windfall of money"

What the fraudsters deceitfully suggest is that by selling your structured settlement payments to them, or the companies and investors that are connected to their fraudulent scheme, that the seller will receive a windfall.

Nothing could be further from the truth. In fact anyone who sells their structured settlement payments is guaranteed to lose money 100% of the time. The most any seller can receive is pennies on the dollar. That is not a windfall.

What is a windfall of money?

"An unexpected profit or gain. An investor holding a stock that increases greatly in price because of an unexpected takeover offer receives a windfall"   Source : Wall Street Words  A to Z Guide to Investment Terms

The company appears to be a debt collection company based in Henderson Nevada.

A Call Out to the New York Attorney General

The Office of  New York Attorney General Barbara Underwood and her staff should investigate structuredsettlement.us(dot)com and other structured settlement factoring companies who solicit New York residents under false pretenses.

Out of state individuals and companies involved in such fraudulent activity may not be registered to do business in New York and operate through anonymously registered websites which makes them difficult to track by the average consumer. New York has a Structured Settlement Protection Act and its judiciary is one of the more advanced in its comprehension of the importance of its role in protection of New York annuitants. Nevertheless, until New York's laws set standards for how individuals and companies solicit New York residents, require licensure of any sort and there is no enforcement or penalty mechanism in place, New Yorkers have the potential to be victimized.