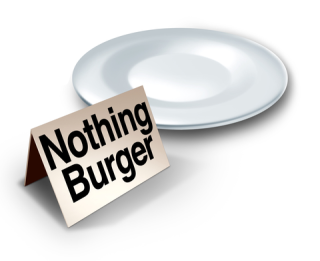 people), but missed a significant provision of the Tax Cut and Jobs Act that could impact such conferences, namely the loss of tax deductions for entertainment expenses.  My colleague Mark Wahlstrom surprisingly missed this point during Sequence Media's coverage that seemed to make the story seem like a new revelation, when it hardly was.

Under recent tax reform, the story on entertainment expenses can be boiled down to a simple catch phrase,  " The Party's Over".

No deduction period, is allowed for:

That means no more deduction for a round of golf, theater tickets, spa visit, sports tickets, skybox, fishing, hunting, show tickets, etc… This is a big deal!

There are a few ways to write off entertainment expense under IRC Section 274(e):