« Novation Funding IS OUT of National Association of Settlement Purchasers | Main | State Attorney General Alert on Structured Settlement Factoring | Is This Part of Your Investigation? » 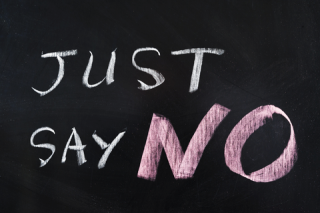