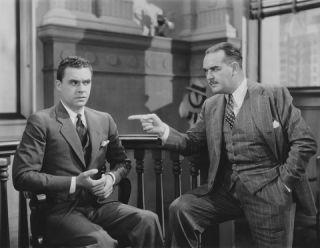 Genex Capital, which is led by Roger Proctor and Boris Drubetsky, now contends:

The Taylor case has many different layers with questions that need to be addressed as Genex Capital has also sued Taylor, an African American black amputee burn victim whose large structured settlement was virtually obliterated due to a lack of adequate checks and balances in the Portsmouth Virginia Circuit. Portsmouth judges permitted 11 transactions occur in less than 2 years, allgedly without ever appearing in Court and ,given the nonsensical minuscule amount of review time allotted, with allegedly little to no review of best interest.  A class action lawsuit is also pending against various settlement purchasers and their legal counsel Stephen Heretick, a Virginia delegate.  The story has received has received coverage in mainstream news media such as the Washington Post and the Virginia Pilot and contributed to a reform of Virginia's Structured Settlement Protection Act.

Genex Capital has no choice but to sue in attempt to protect its investment or that of its investors who potentially face at least temporary suspension of payments if the New York Life interpleader is granted. Genex Capital sells structured settlement derivatives to investors using the debatable label of annuities, through its Assured Annuity arm.

Investors in scam labeled secondary market annuities should follow this litigation.  Marketed as safe alternative investments to retirees and even other personal injury victims with the scam label, payments from the structured settlement derivatives can and have been suspended in other cases.  While a limited amount of insurance against vacated court orders has been available since May 2017, such insurance may not cover payment suspensions.