The lien was filed against the property of Nattily Michelle Blevins, in Fort Gay in Wayne County, West Virginia.  The lien, which includes a notary signature, was allegedly prepared in Charleston , where Blevins denies being or signing the paperwork. She contends that the signature was forged,say prosecutors.  Miller said "“Bill Forbes indicated to me that he (Walters) would resign and extinguish the lien if we would forego any sort of criminal prosecution,” Miller said. “I did ask if he would resign that he never again seek public office.”  [Source: WV Metro News].

Ron Walters is a long time West Virginia structured settlement consultant, currently affiliated with Structured Financial Associates, also known as SFA, in Charleston and runs an insurance agency. He has not been convicted of a crime. Walters' profile still appears on the website of Structured Financial Associates, Inc. and is still listed as holding an active West Virginia insurance license. He was heavily involved in the establishment of a structured settlement protection act in West VIrginia.

Publicly Walters has only admitted to signing a document to resign, according to the Charleston Gazette Weekly.  No Tweets from Walters, who goes by the handle Stanky50. The Kanawha County prosecutor said   "Because of issues with evidence, as well as the cost of pursuing a criminal case, Miller said, the deal with Walters was an acceptable solution to the matter. “We may believe someone committed an act they should not have or maybe a violation of the law, but we weigh our chances and we weigh the resources we have to expend in pursuing the case,” Miller said. “Sometimes, we resolve them short of bringing charges against someone.”  [ Source: Ibid.]

Puzzling is a CBS news report on March 7, 2018 which stated "With three days left of the regular legislative session, Delegate Ron Walters (R-Kanawha) has resigned from the House quoting "health reasons."  If it was for health reasons then why would there be a need for removing a lien, resigning from office immediately and an agreement to never run for office again?

Instant Checkmate, an online information resource suggests that Blevins is a relative of Ron Walters. 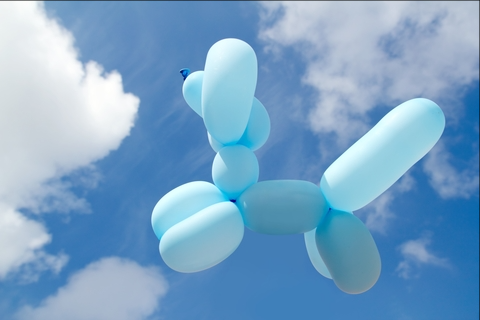