Wow! 40 Year old New Yorker Larry W. Schel, Jr. is giving up the security of a $4.6 million tax free retirement ( enough to pay for possible long term care) for $9,000 to pay for property taxes today.  Great deal, NOT. The effective discount rate is 16.95% for which are life contingent payments. 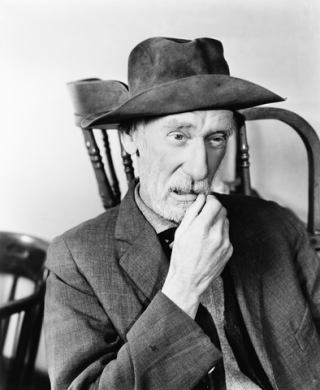 Hindsight's a bitch when you're 78 and thinking you gave up hundreds of thousands in annual income , millions in total,  $4.6 million for $9,000.

In its disclosure pursuant to the New York Structured Settlement Protection Act Novation cited the prices of annuities from Midland National and Fidelity and Guaranty that it represents payout the same amounts and on the same schedule as the Assigned Payments (that Schel would be selling). Neither of the companies Novation cites as part of the statutory disclosure actually issue structured settlement annuities. The purported cost of Midland was $864,120.16 and $1,154,897.39 magnifies just how bad a deal that this is for Schel.  The statutory disclosure requirement is also misleading in that it focuses on word "payout".  While it may be true that the costs accurately represent the nominal payout numbers, there is a total failure to take into account that the $4.6MM in payments transferred are income tax exempt, while the two exemplars are not. Therefore one can state with confidence that the statutory requirement is far less then the real cost to Schel when one considered the loss of tax exemption.

If a natural person buys the Midland National Annuity and begins receiving $170,000, how much of that is lost to taxes, taking into account Federal, State and possibly municipal taxes?  If 30% of income is lost to taxes then the true value should be grossed up accordingly so that the seller is not victimized and the judge has a reason to contemplate the true consequences when making their best interest finding.

In another deal filed in November in Kings County,  Novation Funding charged a 24 year old African American man Lakeem McCoy a 19.04% discount rate in exchange for  a portion of his payments over 15 years.  Why is Novation permitted to charge a New Yorker credit card rates to help with college tuition. In addition to the bad deal, the proceeds of a sale of structured settlement payment rights could impact financial aid.