Reliance Funding, the Chevy Chase company that is, according to allegations by the Maryland Attorney General a continuation of Access Funding,  engages in false and misleading advertising to people receiving structured settlement payments.

"In Detrimental Reliance"  False and Misleading Claim by Reliance Funding

Reliance Funding Whines to BBB About Its Rating, BBB Responds

Until this matter is resolved in the courts, BBB determined that it is appropriate to identify both sides of the dispute in this review".  The BBB also posts this on its listing for Reliance Funding

Maryland has an unusual number of poorly rated structured settlement factoring companies and intermediaries.  Annuity Sold, based in bucolic Owings Mills,  only 47 miles away, and home of the Baltimore Raven HQ, has an awful C rating, but can breathe a sigh of relief now that it no longer has the worst rating.  Even companies higher rated have been very naughty. 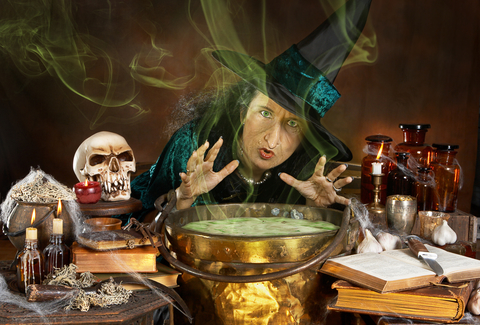