How does Dallas Texas structured settlement factoring company Settlement Capital, obtain specific information about an annuitant's structured settlement payments to put into a solicitation letter labeled in red "Important Notice regarding your Metropolitan Life Insurance Company annuity" when the Settlement Agreement contained a standard confidentiality provision that stated that "none of the parties nor their attorneys nor representatives shall reveal to anyone, other than may be mutually agreed in writing or in response to a valid subpoena or other valid directive issued by a court or governmental entity, any of the terms of the Settlement Agreement or any of the amounts, numbers, or terms and conditions of any sums payable pursuant to the Settlement Agreement"?

Since I received a call about this from the annuitant's camp, clearly there was no mutually written agreement and there was no subpoena or other valid directive. The annuitant felt that this was an invasion of privacy. So where did Settlement Capital get the information?

The structured settlement factoring company, Settlement Capital Corporation, is a member of the National Association of Settlement Purchasers and a long time sponsor of the Factoring Channel on Sequence Media, whose CEO is a settlement industry colleague and staunch plaintiff advocate. I challenge plaintiff advocate Mark to investigate a company it has taken sponsorship money from for years.

Not only was the annuitant solicited by Settlement Capital, but the solicitation to a young adult recklessly misrepresented the value of structured settlement payments, if they were sold, as if there was a possibility of no discount rate. How many other annuitants is Settlement Capital misleading with similar solicitations? 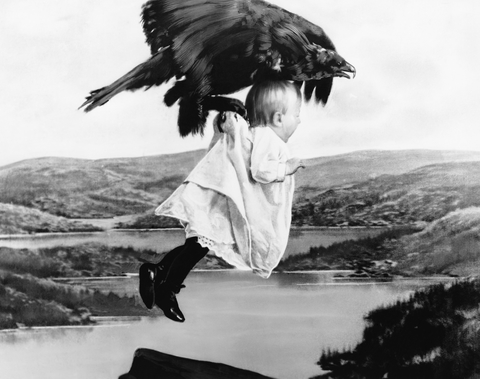 "First an Accident took My Daddy, Now Settlement Capital Wants The Annuity I Got After Daddy Died. It was supposed to be confidential. I'm so digusted"