The United States government has opposed a St. Louis lawyer's motion for a qualified settlement fund in a qui tam/whistleblower case against K-Mart accusing lawyer Stephen Tillery of trying to dodge taxes on the proceeds. The Qui Tam action in the case claiming K-Mart charged customers with insurance higher prices than customers who paid out of pocket.

What is a Qui Tam Action?

A Qui Tam action may be brought by any party (as a relator) against an entity that is fraudulently collecting money from the United States government by filing false claims. The party bringing the suit – the relator – must have possession of information substantiating the claim of fraud against the government. The government shares a percentage of the monies collected, along with a share of treble damages and penalties if any, with the relator. The relator may be any entity including a private individual, trade association, or labor union. Congress authorized Qui Tam actions in the False Claims Act.

Internal Revenue Code expressly provides that nothing in any provision of law shall be construed in a manner whereby an escrow account, settlement fund, or similar fund is not subject to current income tax. Gerald Burke, the Assistant US Attorney, wrote that the Declaratory Judgment Act, which expressly includes matters with respect to federal taxes, does not permit a relator to seek a court’s assistance for a ruling on what a trust ostensibly created under Treasury regulations

Many of my industry colleagues who still push qualified settlement funds involving single claimants or other QSF's where there is no legitimate controversy or dispute, where funds are essentially "in and out", should see this case a shot across the bow. None of the attorneys who give advice about qualified settlement funds, on which my industry colleagues rely, to advise trial lawyers and their clients about QSFs, have enough professional liability insurance to cover all the opinions given over the years.

Relator's counsel wrote that with a qualified settlement fund, K-Mart could make an initial payment without Ireland or his counsel immediately recognizing the income, which would give Ireland time to resolve liens against (original relator) Garbe’s estate, such as a substantial Medicaid lien.

He wrote that it would give Ireland time to determine the best means of distributing his substantial recovery in ways that serve Garbe’s interests. 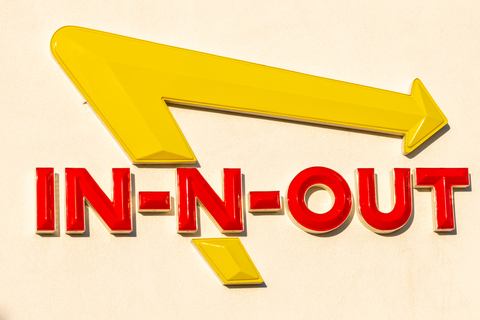 For Burgers Not Qualified Settlement Funds