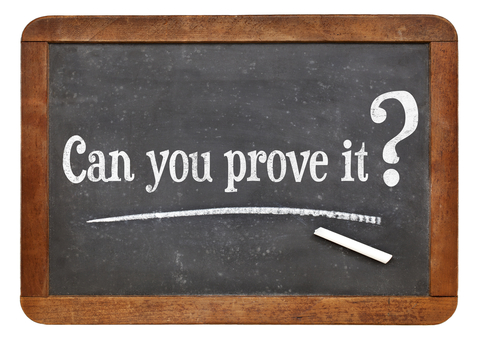 Strategic Capital's website claims that they've completed transactions in as little as 18 days, but also admits correctly that the length of time varies by state.

So Strategic Capital, please provide me with the following:

Fastest transaction in each of the states that you do business.

Draw only from completed transactions between 2012-2017

Measure from the time the selling annuitant signs the contract to the time they have a check in hand or the net proceeds of the structured settlement transaction are wired to their account as verified by bank records.

The report should also list the complete caption, jurisdiction and case number and be from a court that has online access to court dockets so it can be easily and independently verified. I know is a lot of work,but you did make a very general superlative claim extrapolating what maybe w few results, with a clear intent to solicit business from structured settlement annuitants and at the expense of competition.

Any company that has the balls to make such a claim should have the data at their fingertips, but I'll 'give Strategic Capital two months, a more than reasonable time,  to compile the data.

Secondary Market Invited to Participate in Side Contest

I invite each and every structured factoring company to provide me their entry for the fastest cases concluded in the following sample states using the same parameters.

Top result for each of the states will be published as part of my report in January 2018.

Is the fastest structured settlement factoring deal the best value proposition for you?

If you're desperate for cash maybe, but it is the law that a judge is supposed to determine whether or not the deal is your best interest and any applicable dependents. As the activities in the Portsmouth VA circuit have shown, fast is not a good thing. Retired Judge Dean Sword among others, including lawyer Steve Heretick,  have been alleged complicit in an alleged Annuity Fraud Enterprise in a class action lawsuit filed last month in the Eastern District of Pennsylvania . I have previously published docket records from the Portsmouth Circuit which show that on certain days Sword and other judges would spend less than 2 minutes per case. If your last line of defense in battle is only going to spend 2 minutes fighting, the enemy trying to overrun the base, how long are the base and the soldiers in it going to last?