SMA Hub has now admitted in writing that what it calls secondary market annuities are really derivatives. In referring to it as an "industry standard",  SMA Hub has thrown the tertiary market and those feeding off of it under the proverbial bus. 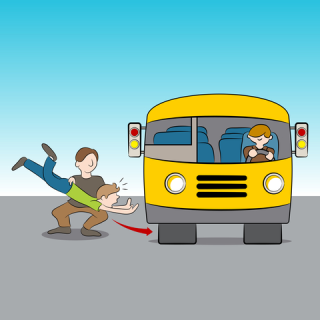 What SMA Hub Said Less Than a Year Ago

In my opinion, SMA Hub statements support a claim that certain intermediaries may have falsely promote derivatives as annuities to investors. Now that certain events unsettling to investors have occurred the claims may be coming home to roost.

SMA Hub claims that secondary market annuities "are an industry standard".  What industry?

It is time SMA Hub, Annuity Straight Talk and others, including settlement planners (you know who you are), who continue to use the scam label in light of recent unsettling events, to stop doing it if you truly value what the tertiary market offers.

Is a Morass of Front Page Worthy Litigation Inevitable?