Recently a 13 year old minor received a letter from the "Department of Structured Settlement Affairs" about his/her structured settlement payments from the 2015/2016 year. Not content with prospecting for business from those in this world, a Ft Lauderdale company apparently solicits the dead*.

"Your structured settlement has been flagged to receive an audit by our underwriters for the 2015-2016 calendar year. We have assigned an account representative that can assist you in document retrieval. To verify and complete the audit process, please call 800-414...

This audit is extremely important in verifying your remaining payment streams for the 2017 calendar year.

We appreciate your cooperation in advance.To complete the audit please call 800-414..." 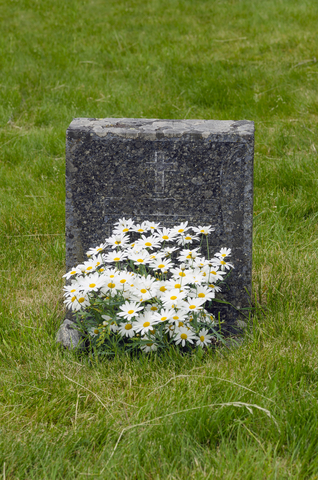 These separate mailings are believed to be part of a mass mail campaign across multiple state lines using US mail and/or email and bearing an official sounding but totally fake "agency" and the word "audit" to bamboozle structured settlement annuitants, one of which was addressed to a woman who had been dead for 4 years.

When I called the toll free number on the letter a chap named Michael answered and said he was associated with a Ft Lauderdale Florida company,  one of whose officers sits on the board of the National Association of Settlement Purchasers.

Business practices that reflect negatively on the secondary market, which are unfair or deceptive, or which attract criticism from courts, legislators, regulators, or participants in the primary market pose a significant threat to the continued viability of the secondary market. Companies, firms, entities, or individuals that engage in these practices are not welcome in NASP and will not be invited to join NASP or to continue their membership.

The Ft Lauderdale company is not the only company that has engaged in this type of deceptive business practice directly or through affiliate marketers.  A recent former member of NASP, Seneca One, was notorious for this sort of practice

A competitor of the Ft Lauderdale company which promotes itself with the tagline "Aftercare for Structured Settlements" has now been trumped by a company seeking structured settlement payment rights from prospects in the afterlife.