What Does Insurance Fraudster W. Michael Woodyard Have in Common With Romulus and Remus?

The sentencing of former Ringler of North Texas structured settlement broker and admitted felon Michael Woodyard, who absconded with ACE Insurance premiums meant for MetLife,  has been continued to Friday April 21, 2017, the anniversary of the day that Romulus and Remus founded Rome in 753 BC on the site where they were suckled by a she-wolf as orphaned infants. 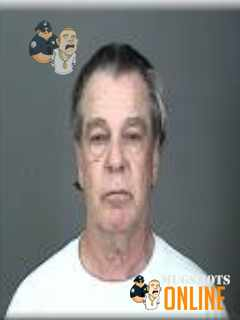 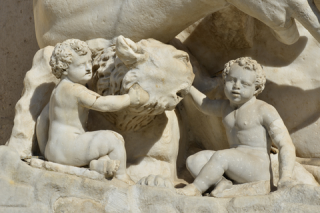 Romulus and Remus were nursed by a she-wolf, according to legend

The day that Woodyard will learn his fate coincides with these other happenings on April 21 in history:

1918 World War I: German fighter ace Baron Manfred von Richthofen "The Red Baron"  (you know "10, 20, 30 or more....was rolling up the score"), shot down and killed over Vaux sur Somme in France, Canadian pilot Arthur Roy Brown credited with the kill  (you mean it wasn't Snoopy?}

1973 Tie a Yellow Ribbon Around The Old Oak Tree goes to #1, creating a cultural phenomenon