Secondary Market Annuities | The "Writing Is On The Wall"

The Wall case is the watershed case for how investors can and have lost money investing in secondary market annuities.  Even with this knowledge the Montana based owner of Secondarymarketannuity(dot)net is still soliciting investors with the following claims  (as of March 26, 2017) 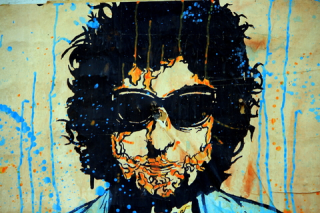 Despite the fact that structured settlement payment rights are not annuities (they are derivatives) and consumer investors likely do not enjoy the same statutory protections that inure to purchasers of a legitimate annuity, this company is posting the logos of life insurance companies including the following:

Moreover, the owners of the Montana company that owns the website have admitted in writing (on another site) that they use the term  "secondary market annuities",  "because it easier to say" than factored structured settlements.  [ see reference to Annuity Straight Talk, bullet point  #2 in Secondary Market Annuity Is A Scam Label for Structured Settlement Derivatives that Must Be Stopped]

A New Paradigm Exists for Intermediaries and Investors

One of the most egregious bits of advertising was done in 2014 by Massachusetts company SHP Financial that would nauseatingly tweet deals of the day misrepresenting structured settlement payment rights as annuities and "just like CDs", all the while making unauthorized use of insurance company logos until a stop was put to that.  [see SHP Financial Using Life Insurer Trade Marks to Sell Structured Settlement Payment Rights as Annuities April 25, 2014]